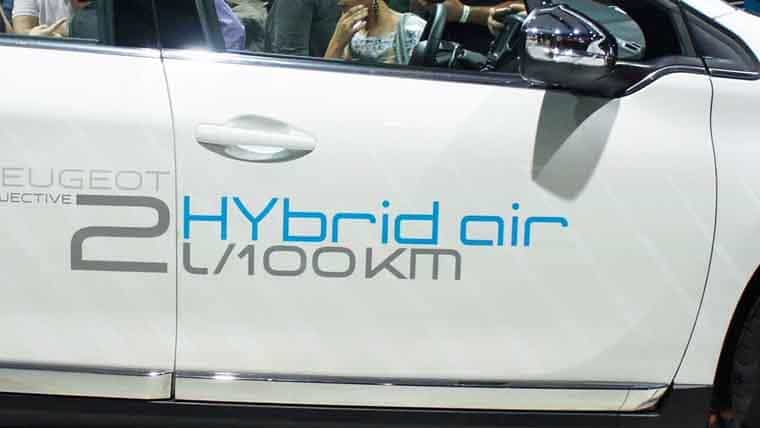 To many people, hybrid cars still seem like new futuristic automobiles that cost over $30,000. However, the truth is that hybrid vehicles have been on the market for quite some time now. In fact, you can find some very affordable hybrid cars that are priced less than $25,000. This is about the same price as a new economy class car is today. Most people don’t realize hybrid cars are this cheap because they are not well advertised. You need to know which make and model vehicles have the hybrid technology in them.

Just to refresh your memory on hybrid vehicles, this technology powers a vehicle with a mixture of electricity and gasoline. They are meant to be eco-friendlier by cutting down your need to use so much gasoline. That way, it reduces the number of carbon emissions that get produced by the vehicle. Meanwhile, it provides great fuel economy and efficiency for your vehicle. Since hybrid cars are so cheap now, there is no excuse for why you cannot own one too.

Now the big question is, what are the best hybrid cars available on the market priced under $25,000. Fortunately, there are plenty of good ones available. Below is a list of the top 5 hybrid cars under $25,000 for you to consider.

1) Kia Niro Hybrid – There are very few hybrid sports utility vehicles that are priced under $25,000. The Kia Niro Hybrid is priced at $23,785, just barely making it under $25,000. It is one of the only crossover sports utility vehicles that you will ever find in this price range. A lot of people are not familiar with the Kia Niro because Toyota hybrids are its major competitor. But still, you can get 50 miles per gallon in a Kia Niro Hybrid (49 miles per gallon on the highway and 52 in the city). The horsepower of the hybrid engine is 104.

2) Hyundai Ioniq Hybrid– Hyundai is a car manufacturer just entering the hybrid marketplace. The Ioniq car model is their very first hybrid vehicle. At a starting price of just $23,035 new, you are getting a lot for your money. Not only is this one of the cheapest hybrid vehicles on the market, but it will also provide you with 57 mpg in the city and 59 mpg on the highway. Its engine has 139 horsepower too.

3) Toyota Prius Hybrid – You can probably find a new Toyota Prius Hybrid at about the $24,000 or $25,000 price range. The Prius Hybrid is one of the most popular hybrids on the market. It has also been on the market for a longer time than most of its competition. That is why so many consumers are familiar with it. You will have 54 mpg in the city and 50 mpg on the highway. The engine provides 121 horsepower.

Read also: Symptoms of: Clogged, Leak and Wrong Oil Filter in Your Car