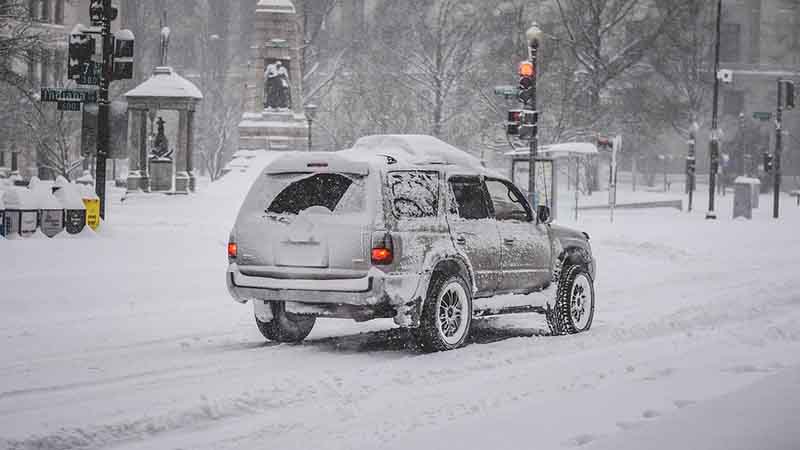 All cars have a mechanical device called a differential. The main function of a differential is to enable the wheels to rotate at separate speeds.

Before automobiles were invented, the only mobile vehicles that existed were wagons, carriages, carts, and chariots. Although they didn’t have motorized engines, they still had differentials which allowed their wheels to rotate at different speeds.

These conditions are even worse if you’re turning on snowy or icy roads. As a result, your wheels and axles would get damaged.

Best Differentials for Snow and Ice

Which are the best types of differential for snow and ice condition? See comparison below:

Not all differentials are the same. There are at least four different types of differentials which are suitable for various kinds of driving conditions. A typical car has an open differential, allowing a wheel to continue spinning even after it slips.

Basically, the inside wheel rotates slower than the outside wheel. This is suitable if the road conditions are normal and don’t have any rain, gravel, ice, or snow. People who live in tropical climates will benefit from open differentials the most.

The limited-slip differential is also suitable for clear road conditions. It is like an open differential because engine torque gets transferred to each individual wheel. However, the big difference pertains to the slipping tire.

Snow and icy conditions create rough roads to drive on. While you could get away with using a limited-slip differential on mildly snowy and icy roads, you may need a locking differential if the conditions are severe.

The main problem with driving on snowy and icy roads is the traction difficulty. If you’re trying to drive on roads covered with ice and snow, your tires can easily lose traction. In order to pull through the roughness of these roads, you need wheels to have the best traction possible.

Locking differentials utilize springs and clutches to ensure that all the wheels have an equal amount of torque, resulting in a fixed axle. You won’t have a situation where one wheel has less traction than another wheel. As long as you’re not driving too quickly, you’ll be able to maneuver over tough terrain and rough roads. 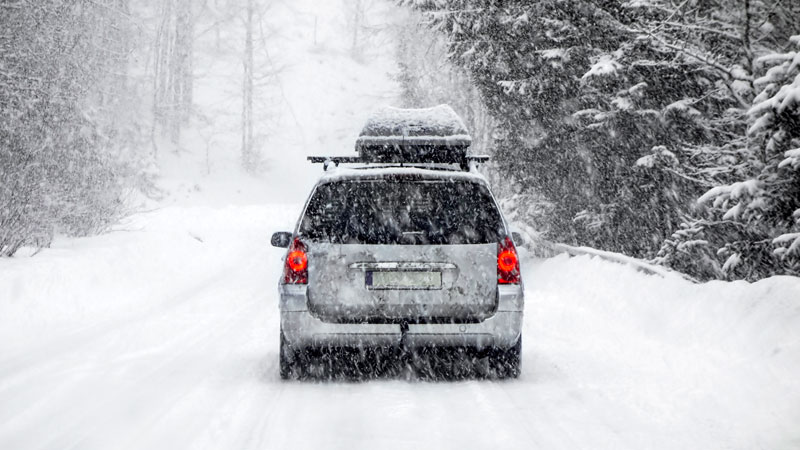 Torque vectoring differentials are the most sophisticated type of differentials. They contain several electronic sensors which retrieve information about your vehicle and its surrounding conditions, such as your steering system, throttle position, and road surface. Based on the information it receives, the differential will control an electronic controller and clutches.