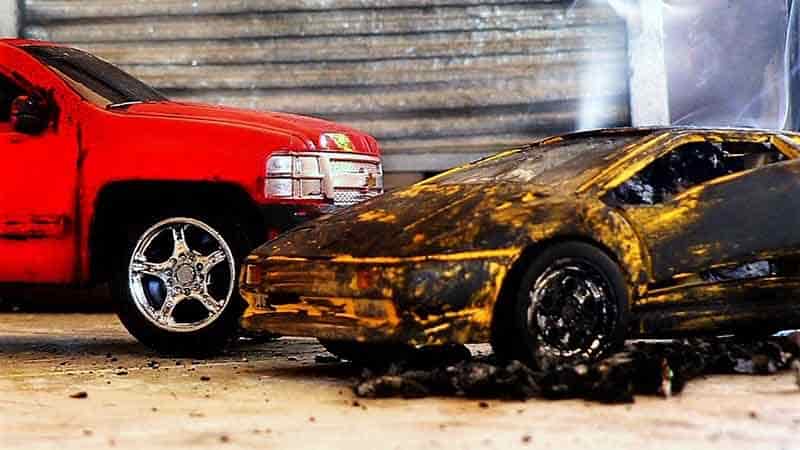 When you see the other drivers on the road, you naturally assume that each of them has a driver’s license. But you would be surprised to learn that a small percentage of drivers in every major town and city in the country do not have a driver’s license.

Their reasons for not having a license could range from having no citizenship status to having their license taken away from them by a court of law. In either case, some drivers still attempt to purchase vehicles and carry auto insurance, despite not having a license.

The big question is, are drivers able to purchase car insurance if they don’t have a driver’s license? Well, it depends on how you approach the situation with the car insurance agent.

If you simply tell the agent that you want to be the primary driver on the insurance policy but that you don’t have a driver’s license, they will immediately tell you it is not possible. In fact, most insurance companies will go so far as to verify the legitimacy of your driver’s license before your application for insurance is approved.

So please, don’t try to lie and say that you have a license if you really don’t. It is not going to work.

Now you might be discouraged by this. However, there is a trick to purchasing car insurance without a license. The trick revolves around who is listed as the primary driver on the insurance policy.

How to Get Car Insurance Without a Driver’s License

Here are various scenarios where you could possibly get listed as a secondary driver on the insurance policy:

If you have a husband or wife who has a valid driver’s license, then you could make them the primary driver on the insurance policy. This might increase your chances of being accepted as a secondary driver, although you’ll still need to provide your license information.

If you cannot do that, then it will be difficult to get accepted. The best you could do is get listed as an “excluded driver.”

This means you won’t be covered when you drive the vehicle, but at least your vehicle will have coverage under your spouse’s name. Then if your car were to get vandalized or damaged by weather, it won’t matter who the primary driver is because these incidents happen when the vehicle is parked.

Therefore, your insurance will cover claims under those circumstances, but just not when you’re driving.

2) Non-Spouse Living with You

Do you have a non-spouse person living with you? This could be a family member or friend which whom you trust to be named on your car insurance policy as the primary driver.

If you know such a person, then you should consider asking them to be listed as your primary driver on the insurance policy that you want. Then try to become the “excluded driver” on that policy.

Big insurance companies like Allstate, Geico, and State Farm are never going to approve you for coverage without a driver’s license. However, you might be able to find a smaller car insurance company that would consider approving you.

But you need to be careful of these companies because they generally aren’t legitimate. Since driving without a license is technically illegal, you’ll never find a reputable car insurance company that will willingly cover you as an illegal driver. If they do, then you’ll be paying obscene premium rates.