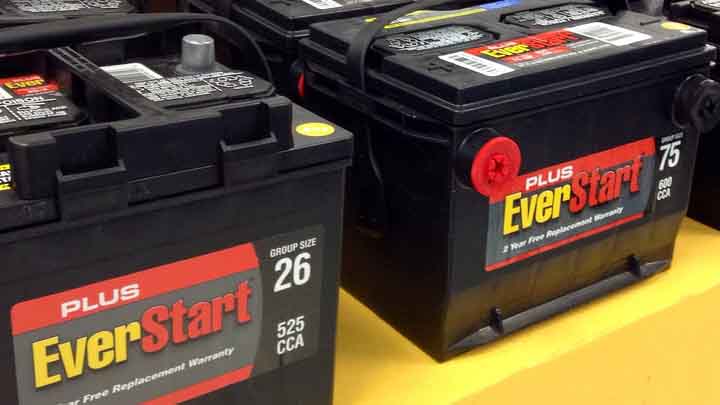 The battery is a vital component of any car. When you stick your key in the ignition and turn it, the battery sends an electrical current to the ignition system which helps start the engine. From there, the alternator will supply electricity to the components of the vehicle while it is running.

But it should be enough power to get you to an auto repair shop once you first notice an electrical problem with the alternator.

Car manufacturers and auto repair shops will all tell you something different when it comes to the lifetime of your battery. The makers of the batteries will often say that you’ll get 5 years out of them, while mechanics will claim that you’ll get only 3 years.

If you live in a hot temperature environment, then they may even say 2 years. So, what is the real answer?

To get the longest life out of your car battery that is possible, there are certain things you can do to accomplish this. It doesn’t even require you to go to an auto body shop or anything like that. These are things that any driver can do.

Below are the top 5 tips which should help you with this task.

The battery must be tightly secured in place before turning on the car. Otherwise, the battery will vibrate and jiggle around which could cause damage to the car’s internal components and the electrical system.

If you’re someone who usually drives on rough or uneven roads, then you should frequently inspect your battery to ensure that it is still tightly fastened.

Modern cars have so many extra accessories attached to them which drain the battery power greatly. There are CD players, air conditioners, DVDs, USB ports, and radios now in vehicles.

If you can, try to only use the accessories that you need, like the air conditioner. Avoid using too many accessories at once because that will reduce your battery’s lifespan considerably.

It is better to drive your vehicle for longer periods of time after you start the engine. This will allow your alternator to do its job and charge the battery.

If you’re frequently driving around town or just making frequently making short trips every day, then your battery won’t have a chance to completely charge. As a result, you’re more likely going to have battery problems sooner rather than later.

A car battery tester is essential to have when trying to preserve your battery’s lifespan. This tester will determine the level of the output voltage of your car battery.

This will help inform you of how good a job you’re alternator is doing of charging it. It will also let you know when you’re just about ready for a new one. If the voltage starts getting lower than normal, you may need to hook up a battery charger before you get a chance to buy a new battery.

Corrosion will form on battery terminals after a while. That is why you should get into the habit of cleaning the battery posts and terminals regularly.

Mix water with baking soda and dip a toothbrush into it. Use the terminals to scrub down the terminals until they are clean. Wipe off with a rag and use a clean towel or cloth to dry the area. Doing this will extend your battery’s life and make it easier to start your car.