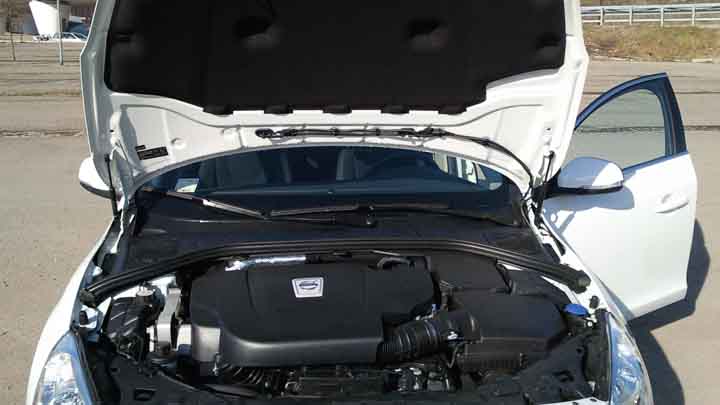 There is nothing more frustrating than a car that will not start. You will probably keep trying to turn the key as it is in the ignition system, but nothing will turn on. The engine will crank, but it simply will not start.

There could be many reasons as to why this is happening. It doesn’t always mean that something is wrong with your engine, though. There could be another component connected to the engine which is causing it to crank but not start.

A mechanic could always figure out what it is, but you could also figure it out yourself by understanding the various causes to look out for.

Most of the time, the cause of a cranking car that won’t start is very simple and affordable to fix. But if you let it go for too long, it could create a more serious problem with your engine that will cost you thousands of dollars to fix. Don’t let it get to this point.

Here are five of the most common causes of a car that cranks yet won’t start.

Believe it or not, there are a lot of people who have this problem because they don’t have enough fuel in their gas tank. This could be attributed to simply not refilling the gas tank or using the wrong fuel type.

If the fuel is contaminated and not filtered properly, you can experience a cranking engine that won’t start as well. So, always remember to use the right fuel type and to not let your fuel tank get under one quarter.

If the problem is related to a blown fuse which is not letting the fuel injector put the proper amount of fuel into the internal combustion chamber, then change the fuse immediately.

Another issue related to the fuel is a fuel pump. If the fuel pump malfunctions or is going bad, it can cause the engine not to start even with the starter can cranking properly.

Whenever these issues come up, you will have a cranking engine that does not start. Fortunately, it is inexpensive to fix these kinds of problems. Worst case, you buy a new battery.

If either one of these were to malfunction, then the engine would not be able to start. You could also have a faulty throttle position sensor which would prevent the spark from being generated in the internal combustion cylinder.

If you have a bad or failing starter motor, it will be unable to generate the number of amps necessary to turn on the ignition system and the fuel injectors. In the beginning, the engine will still crank but there will be a lot of strange noises being made while this happens.

If this problem continues to be left untreated, the engine will eventually stop cranking altogether. So, replace the starter motor right away when you realize this is the cause.

Starter motors will run you about $500 on most cars, which is much cheaper than having to replace your engine.

In vehicles that have a sophisticated security system, an error in this system can actually prevent the ignition system from working properly. If you have looked into all the other possible causes and found that they weren’t present, then check with the company that installed your car alarm to see if it is working properly.