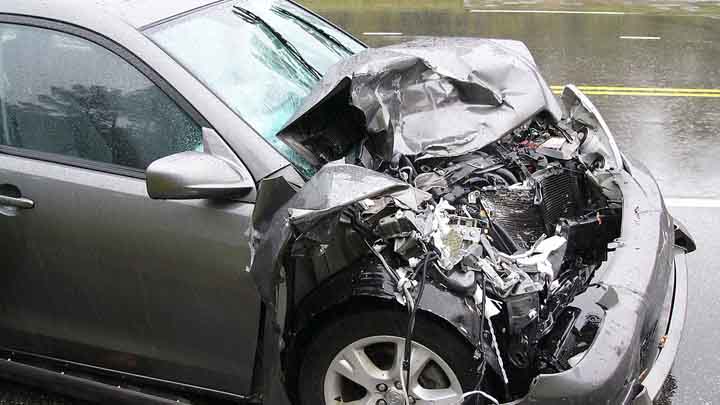 Nobody ever wants to get into a car accident. Not only can the outcome be expensive if you damage your vehicle or someone else’s vehicle, it can also seriously injure or even kill any of the people who are involved.

The sad thing is that most car accidents can be prevented if the guilty party had simply followed the basic rules of the road. But there is so much ignorance these days when it comes to driving, especially for younger drivers who don’t take traffic laws seriously.

They end up having to learn the hard way that their ignorance can have devastating consequences for them and others involved in the accident.

To help avoid being involved in a car accident, you should understand what the main causes of car accidents are. That way, you can avoid causing them yourself and you can become wary of other drivers on the road doing something that you know could cause an accident.

There is never a 100% full proof way to avoid an accident, but you can certainly reduce your chances of having them.

The top cause of a car accident is driving faster than the posted speed limit. For some reason, many drivers seem to feel like they need to drive 10 or 20 mph over the speed limit on every road they’re on. Sometimes they’ll go even faster than that. This can easily cause an accident if other vehicles are on the road.

Smartphones, GPS devices, and other electronics have taken over most people’s lives. The worst part is they now exist inside of vehicles and people get distracted because they’re using them while driving.

Obviously, if the driver’s eyes are not looking at the road, this will increase the chances of them having an accident. So, stop using electronic devices at the same time you’re driving.

When there are rough weather conditions that make it rain or snow, this can limit your ability to see out of the windshield. The less you can see, the higher your chances are of having an accident.

People never seem to learn about the dangers of alcohol and driving. They’ll either drink while driving or they’ll intoxicate themselves at a bar or restaurant and then get behind the wheel.

Either way, this will impair the driver’s judgment and make them very dangerous on the road.

The darkness of the night will increase the chances of an accident because you can’t see as clearly as you can during the day. Even though you have headlights, they don’t produce the same kind of light for the environment that the sun does.

We’ve all been in the situation where the traffic light turns yellow and we try to accelerate our vehicle to beat it before it turns red. Sometimes we may be too far away when we do this, and the light will turn red as we’re still trying to cross the stop line.

There are other times when drivers will just run the red light simply because of their ignorance. In any case, running a red light will most certainly cause an accident if other traffic is flowing through the intersection.

Driver fatigue is actually becoming a more common thing. People are working long hours, drinking lots of coffee, and getting less sleep. This will cause them to have a midday crash where they can barely keep their eyes open.

If they’re behind the wheel when this happens, it can be just as bad as being intoxicated because their judgment will be impaired.

If you want to prevent yourself from getting into a car accident by avoiding the causes above, just make sure you are a safe and responsible driver. This means following all driving laws and making safety your top priority.

Don’t use your smartphone, drive the speed limit, wear glasses to see clearly if you need to, and get plenty of rest before getting behind the wheel. And, of course, don’t drink alcohol before driving and don’t try to run red lights anymore.

If it is nighttime or there is bad weather out, drive a little bit slower and pay attention to everything in front of you. If you can do all these things, you will be in good shape as a driver.