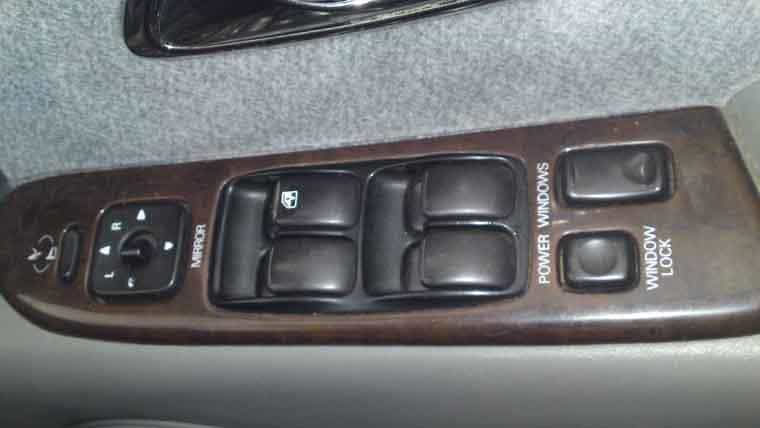 The days of there being crank windows in automobiles are over. Virtually every new vehicle made today contains power windows. These are basically electric windows which require electrical power in order to function properly.

It is very convenient to operate a power window because you just need to push a button on your door to open and close it. You don’t need to go through the hassle of rotating a crank handle with your hand. This is just one example of how technology has made life so much more convenient for drivers.

However, there is one downside to having power windows. If there is ever an electrical problem with your vehicle or the electric motor inside the door fails, you will not be able to open and close your window until you get the problem fixed.

This would never happen with a crank window system because it uses manual human power to open and close it. But still, it is not that big a deal because it will not impair your driving abilities.

Meanwhile, you will need to take your vehicle to a local mechanic or dealership and have them restore the functionality of your power windows.

There are several reasons as to why your car’s windows might stop working. Here are five of the most common culprits you should be made aware of in case it happens to you.

If the regulator goes bad, then pushing the up or down button will not make the window move. You will need to have the window regulator replaced.

If you live in a region with a lot of snowy and icy conditions, this could compromise the functionality of your power windows. The reason is that the glass of the windows will stick to their frames.

Regulators are not always strong enough to force a window away from its frame if they’re frozen together. Even if it can do that, the regulator will get worn out a lot faster.

The switch on the side of your door may not be functioning properly. Each time you press down on the up or down part of the switch, it wears the switch out just a little bit more. If you press it too aggressively or use it on a regular basis, there may come a point when the switch stops working properly.

This would actually be the best-case scenario whenever your power windows are not moving. It is very cheap to replace a power window switch in comparison to fixing the other possible problems that it could have been.

There are a series of wires which connect the window switch to the window motor. Although it is uncommon for wiring problems to exist in the door, it is still possible for it to happen.

For instance, if another component in your power window system was repaired recently, the mechanic may have inadvertently damaged or cut one of the wires. This will require you to take another trip back to the mechanic to have them fix it.