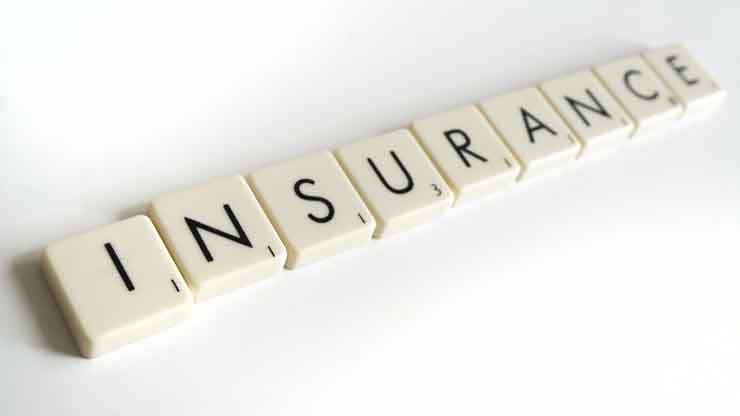 Hybrid vehicles need to be insured just like any other car. But as you may know, hybrid vehicles are a bit different than your average car. There is more sophisticated technology in hybrid vehicles which is why they are so much more expensive. Because of their higher value, you can expect to pay higher car insurance premiums after you insure it with a reputable car insurance company.  The exact insurance premium rates that you will be paying will depend on the make and model of your hybrid. It usually depends on how much electrical power is needed to run the vehicle. The more electrical power needed, the higher the insurance rates usually are.

People believe it is financially beneficial in the long run to purchase a hybrid vehicle because they will be saving so much money on gas. But you need to factor in the higher costs of your insurance first before you commit to purchasing a hybrid car. In some states like California that reward drivers for switching to a hybrid, you may find these extra benefits worth the higher insurance costs.

So, how much more is hybrid car insurance? Well, in 2015, there was a study done on four hybrid car models and their gas-only alternative models. This study compared the annual insurance prices of the two types of cars for each make and model. Here are the results below:

Based on these results, it looks like the average hybrid car owner is paying between $100 and $200 more for their car insurance per year. Should that really make someone want to stop themselves from purchasing a hybrid? You will likely save more than a few hundred dollars per year on gasoline alone. On top of that, you could be eligible for a nice federal tax credit if you purchase a hybrid and owe income taxes. This will make the overall price that you paid for the hybrid vehicle much lower.

Read also: Top 5 Most Fuel-Efficient Hybrid Cars in The World

The Cheapest Insurance Providers of Hybrids

If you truly want to lower your insurance costs on a hybrid as much as possible, there are a few insurance providers which are known for having the cheapest insurance rates. Using the same make and model cars listed above, here are examples of those annual insurance rates below:

Of course, any number of factors can influence these rates. The ones listed above are based on specific policy limits for a 30-year-old driver in California with no points against their record. But if you have Mercury or Allstate in your local area, you should contact them for some free quotes on insuring your hybrid vehicle.