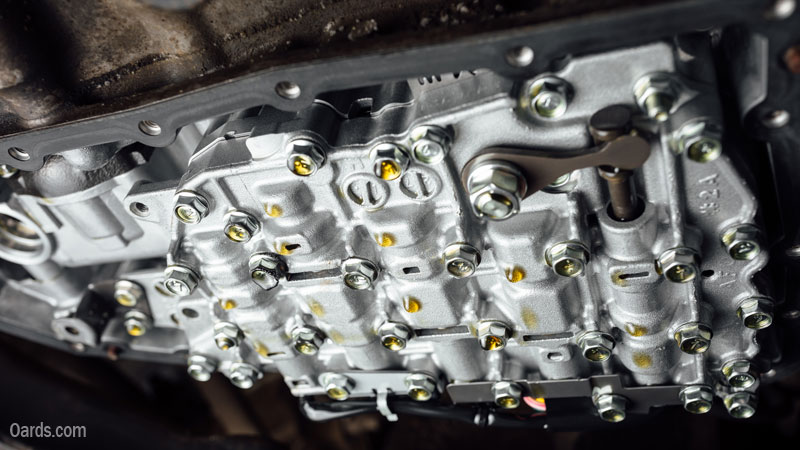 What is a CVT Transmission?

Though many CVTs are programmed to shift like a conventional automatic, they actually don’t need to “shift” at all. The process of changing ratios is seamless and can be done under engine load.  This gives the car a very smooth power delivery, almost like an electric vehicle.

The reason some CVTs appear to shift is because many consumers don’t like the way a CVT feels or sounds. CVTs have the ability to hold the engine at its most efficient RPM for maximum torque, power, or fuel economy, depending on what is requested by the driver.

When the transmission does this, the engine will drone at a constant RPM even as speed increases. This “rubber band” effect reminds some people of a motorboat or a snow machine.

If you’re used to a manual transmission, a CVT may feel like a slipping clutch when you first hit the gas. This is especially true at full throttle. When you floor it, engine speed will jump up rapidly to about 5,000 RPM and stay there. This is normal operation for many CVTs and likely not a cause for concern. 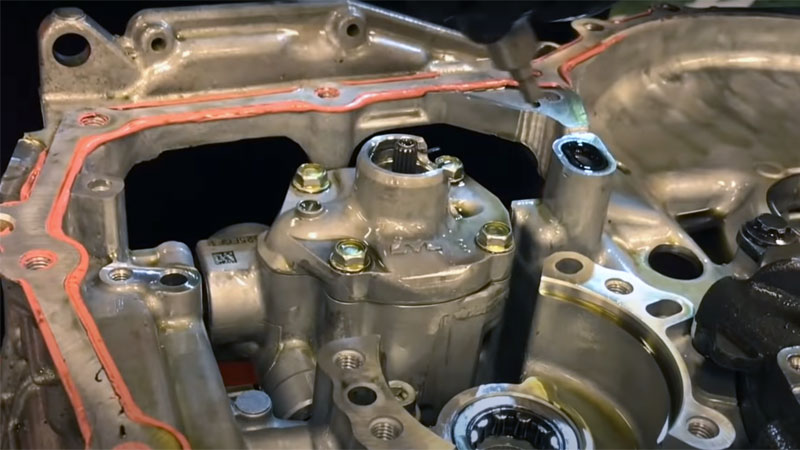 How Does a CVT Work?

There are several different types of CVTs. One of the most common designs uses a pair of conical pulleys and a belt or chain between them. As each pair of cones moves closer together or farther apart, the “gear” of that pulley changes.

In addition to the variable diameter pulley system used by other manufacturers, Nissan also manufactures a toroidal CVT. This design is better for high torque applications, such as rear wheel drive sports cars.

A toroidal CVT works by moving a pair of rollers that transmit torque between two disks. As the rollers rotate, they spin each conical disk at different speeds.

Toyota produces a special CVT that has a physical first gear like a conventional automatic, then transitions seamlessly to a CVT after one upshift. This transmission is used on the Corolla Hatchback.

There are a couple other types of CVTs such as hydrostatic and magnetic (that use fluids and magnets to transfer torque respectively), but these are less common in cars and trucks.

Here’s a good video showing how a CVT works:

How Long Do CVT Transmissions Last?

The longevity of a CVT is dependent on many factors. CVTs have been around for a while, but only recently have they become affordable and reliable. A CVT in a late model vehicle should easily surpass 100,000 miles with regular maintenance but older CVTs may not last as long.

Some auto manufacturers no longer produce a conventional automatic transmission and have invested significant resources into CVT technology. Over the past few years, CVT quality has stabilized quite a bit, allowing most manufacturers to produce them confidently without large scale reliability issues.

A good CVT will last a very long time when taken care of. Regular maintenance should be performed according to the owner’s manual. 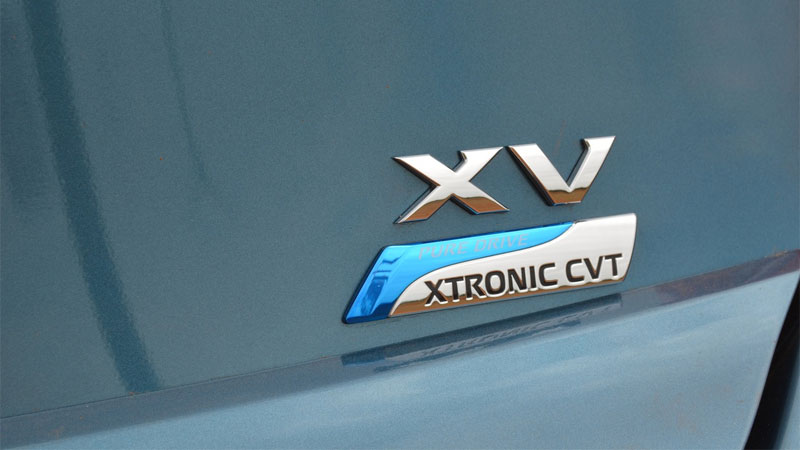 While data on failure rates isn’t readily available in the automotive industry, it’s possible to do some research on any vehicle you’re interested in buying to see what technical service bulletins (TSBs) and recalls have been posted.

This should give you an idea if you should expect any major problems. Customer complaints are also a good anecdotal indicator.

That said, most CVTs produced by major automakers in the last 5 years or so are generally pretty reliable and should easily last 100,000 miles. After that, it varies depending on owner maintenance and build quality.

Most vehicles that use a CVT come from Japanese manufacturers: Toyota, Honda, Subaru, Nissan, and Mitsubishi. Toyota and Honda still offer a 6-speed automatic, but Subaru and Nissan have stopped using them (save for the Subaru BRZ, which was co-developed by Toyota).

Toyota is a large company that has perfected lean manufacturing. Their CVTs are some of the most reliable on the market.

Honda is also known for its reliability and has done an outstanding job with the design of their CVT. A 10th generation Honda Civic equipped with the 1.8L turbocharged engine and CVT has more power than you would expect. It accelerates quite a lot like an electric vehicle.

The Subaru CVT does an excellent job of squeezing every last mile out of a tank of gas, which is important to keep the brand competitive in a market controlled by emissions numbers.

Many people like to use Subarus off road. Be aware that a CVT often cannot hold as much torque as a conventional automatic or manual transmission, and may be prone to overheating if used outside the parameters it was designed for.

Nissan has had many reliability issues with their economy car CVTs in the past, so do some research before buying a used automatic Nissan. Their CVT reliability has increased as time has progressed and they’ve had a chance to iterate on their design.

Failure at 80,000 miles on older units is not uncommon with Nissan CVTs.

Mitsubishi has been struggling over the past decade but continues to produce some of the least expensive cars on the market. If you’re interested in purchasing a Mitsubishi, it may be wise to do a little research first on their CVTs.

Do CVTs Need a Transmission Flush?

Most owner’s manuals do not specify a CVT transmission flush interval, stating that the continuously variable transmission fluid (CVTF) will last the lifetime of the vehicle.

You will find, however, that a vehicle with many miles may develop a leak in the transmission fluid, or the fluid may become burnt or contaminated and require changing.

Exercise common sense when deciding whether to flush the transmission or perform any other potential maintenance item. If your fluid looks or smells old, has particles in it, or you just have high mileage on the vehicle, consider flushing the transmission fluid.

26 thoughts on “How Long Do CVT Transmissions Last?”