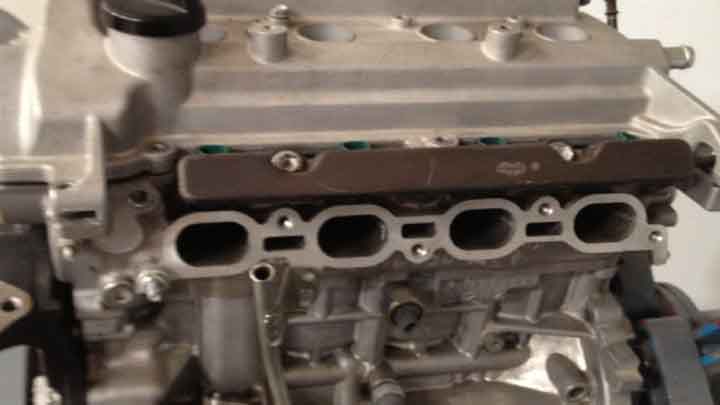 Diesel engines and gasoline (petrol) engines are two internal combustion engines that are most commonly found in automobiles. They both have similarities and differences between them.

One big similarity is they are both 4 stroke engines. The 4 strokes of these engines include intake, compression, combustion, and exhaust. When it goes through the intake stroke it pulls fresh air into the cylinder.

Then finally, the exhaust stroke releases the carbon emissions from the burnt gas into the atmosphere. Diesel engines and gasoline engines go through this same process.

So what are the differences between the two engines? Well, the main difference is how the fuel actually burns. The fuel used in gasoline engines evaporates very easily into the air after it gets released. But what’s really fascinating is that it only takes a spark for the combustion stroke of a gasoline engine to absorb energy from the fuel.

Gasoline engines, on the other hand, can have its fuel pre-mixed with air because of its volatility. Rather than using a fuel injector, gasoline engines only need spark plugs.

Just be careful not to mix the wrong fuel with a particular engine. Diesel fuel inside a gasoline engine will simply fail to cause any combustion.

However, if you place the highly volatile gasoline into a diesel engine then it would enter into the chamber that has highly compressed air and then cause a detonation instead of combustion. This would ultimately destroy the engine and force you to get a new one.