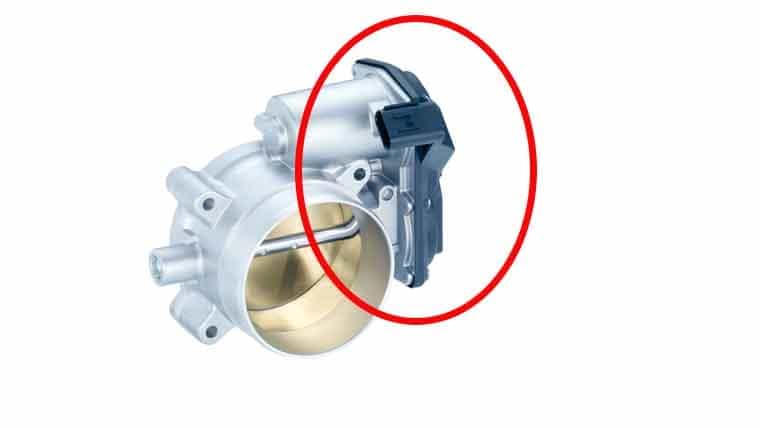 Throttle technology had previously relied on a mechanical control system which was comprised of cables and hydraulic pressure. Nowadays, most vehicles have a drive by wire throttle system which is comprised of electronic controls, parts, sensors, computer chips and other components. This makes the braking and steering systems perform much better.

Of course, there are some people who still prefer the mechanical components for throttle control versus the drive by wire technology. To help you decide which is better, below are the advantages and disadvantages of a drive by wire system.

Below are the top 5 advantages of a drive by wire throttle.

Reduced Weight – Mechanical throttle control systems make a vehicle weigh more. The drive by wire throttle technology weighs less because there are fewer parts in it. When you have a vehicle that weighs less, it takes pressure off the engine.

Better Controls – The mechanical throttle system had few places in the cabin where controls could be positioned. Thankfully, the drive by wire technology allowed car manufacturers to position the controls in any place inside the cabin that they wanted. By doing this, drivers have an easier time controlling the vehicle because it gives them more flexibility.

Better Fuel Economy – Since the drive by wire technology weighs less, the engine doesn’t have to work as hard. This means it doesn’t need as much fuel too. As a result, you will save money on gas.

Extra Safety Features – The drive by wire throttle technology works in conjunction with several electronic safety systems in the vehicle. For instance, safety features like blind spot detection, adaptive cruise control, electronic stability control, and lane assistance are made possible through the use of this technology. A mechanical throttle-controlled vehicle will never be able to have these features.

Below are the top 2 disadvantages of a drive by wire throttle.

Hacking – The only real disadvantage to drive by wire throttle technology is that it is susceptible to hacking. Since it is controlled electronically, someone with a wireless or wired connection could override the control system and shut it off. Either that or they could make it do bad things that will mess up your engine’s performance. That is why some people prefer the mechanical linkage of their throttle because no one will be able to hack it. This makes people feel safer.

Read also: The Functions and Bad Symptoms of Electronic Stability Control in the Car

Malfunctioning Sensor – Electronic components and sensors may be extremely helpful when they’re functioning, but they can also be a nightmare when they’re not functioning. If just one sensor were to malfunction in this drive by wire throttle technology, it would immediately cause problems with the flow of fuel into the engine. This means your driving ability will be diminished to the point where you’ll need to get your system repaired.