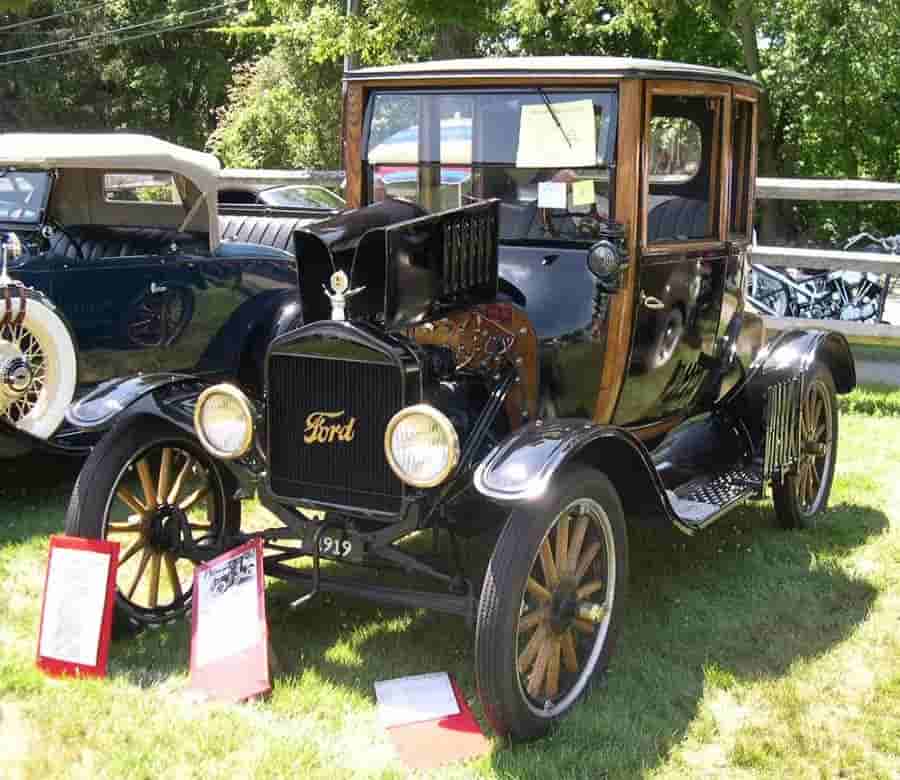 You’ve probably been catching wind of the Ford Model T since you were a tyke, regardless of what decade you were born in. That’s how legendary, how influential, this ride really is. A history all its own, this wooden-wheeled, transmission-less ride has an intrigue that eclipses the generational divide.

The Ford Model T was in production from the autumn of 1908 through 1927. Throughout that time, Ford produced a remarkable amount of motorized vehicles, ranking upwards of 15 million Model T cars (considering the road population peaked at 200,000 before the Model T came along, this is one serious feat). For decades, it stood its ground as the longest running automobile production.

The Model T brought the prospect of owning an automobile out of the luxury realm and into reach for the everyman. While it wasn’t cheap by any means, neither was it out of the picture. Given time, it only got more affordable as Ford focused on the Model T and the Model T only. Moreover, it was built to be pragmatic, making the investment a benefit for every family that took the leap. That was a truly innovative move on Ford’s part, and something even drivers today can appreciate. The Ford Model T was most magnificent in that its specs were applicable for the day-to-day lifestyle of any driver.

Its horsepower? A solid 22. Its engine? None other than a four-cylinder, crafted from a heat-treated steel that no one else had used for road driving before. This kind of steel made the engine, which weighed in at a modest 1,200 pounds, lighter and stronger than its competitors. And its top speed? A neck-breaking 40 mph, but only if you splurged on the Speedster model. Others had to settle for a solid 30 mph.

We’d give you specs for the transmission, but the Model T did not actually have one. In lieu, it had a one-speed gearbox, which drivers could use to take the vehicle out of neutral and move forward.

Even though it’s been out of production for decades, the Model T is still a ride that everyone—even those who aren’t auto enthusiasts themselves—knows all about. With a history as rich and unique as this one, who could blame them?