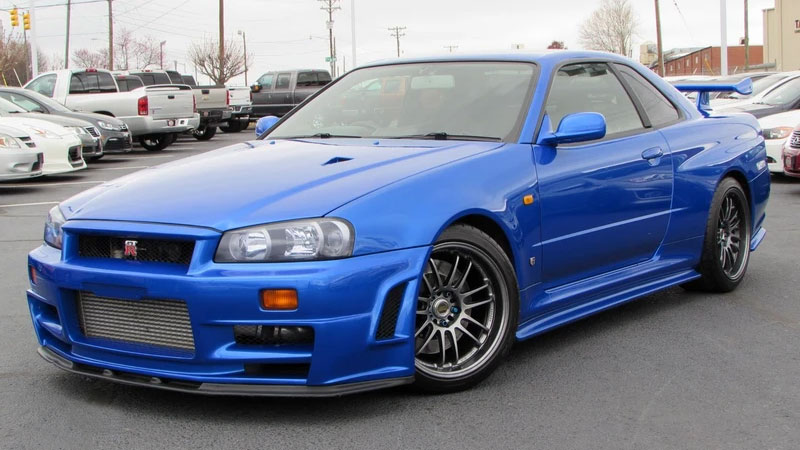 How Does Four-Wheel Steering Work? The main purpose of all-wheel steering is to increase the agility and stability of a vehicle. At low speeds (usually under 30 or 40 MPH), the rear wheels turn slightly in the opposite direction as the front wheels. This is known as “counter-phase steering” and allows the vehicle to have a smaller turning radius for better agility.

At higher speeds (usually over 30 or 40 MPH), the rear wheel turn slightly in the same direction as the front wheels. This is known as “in-phase steering and allows the vehicle to be more stable during high speed corning. The vehicle actually leans less in and out of a corner since both axles share the turning forces instead of just the front.

Below are five of the best “pros” of a four-wheel steering system. 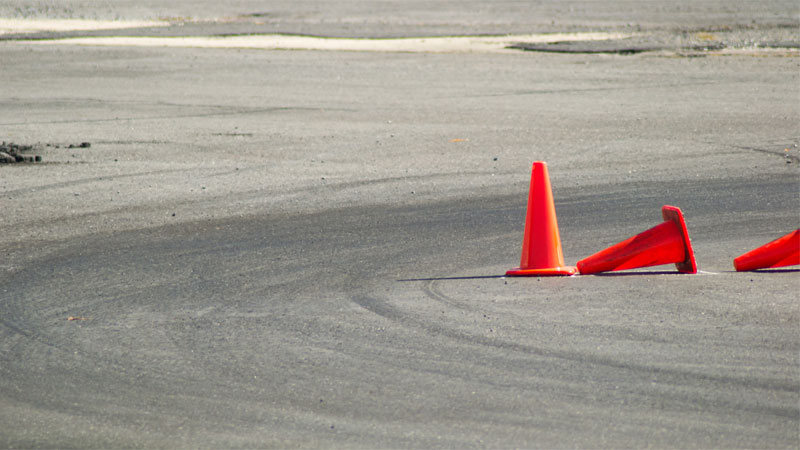 A four-wheel steering system gives you the ability to make tighter turns in a smaller radius because the rear wheels are able to turn in a different direction than the front wheels.

This makes it easier for you to maneuver your vehicle in a tight parking spot, parallel park, or complete u-turns in areas some cars can’t. It may be your secret weapon at the next autocross event or track day. 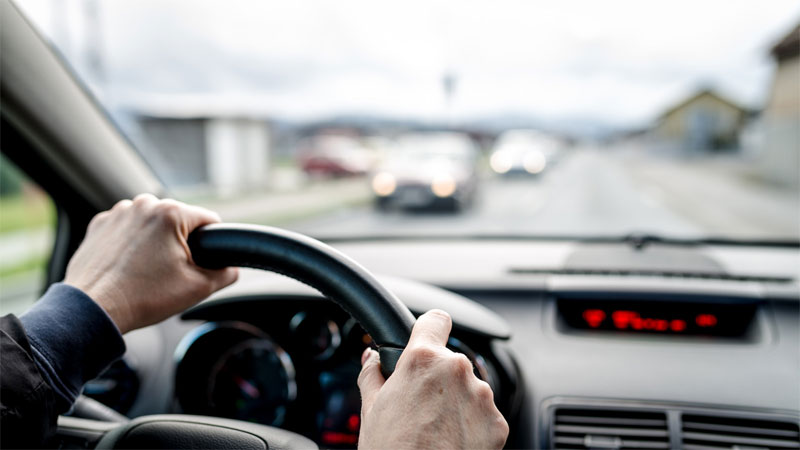 If you want a smooth driving experience, then it always helps to have stability in your vehicle. A four-wheel steering system makes it easier for you to control your vehicle and keep it stable, especially when you’re traveling at higher speeds with lots of turns. 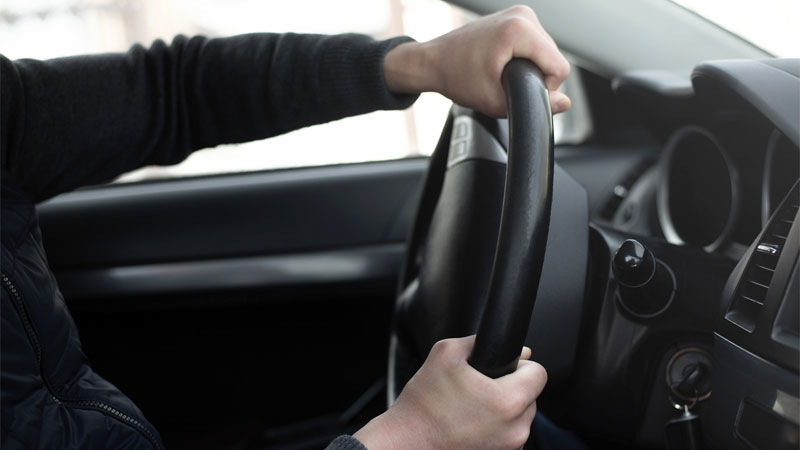 You’ll be able to be more precise in the direction that you’re traveling in. 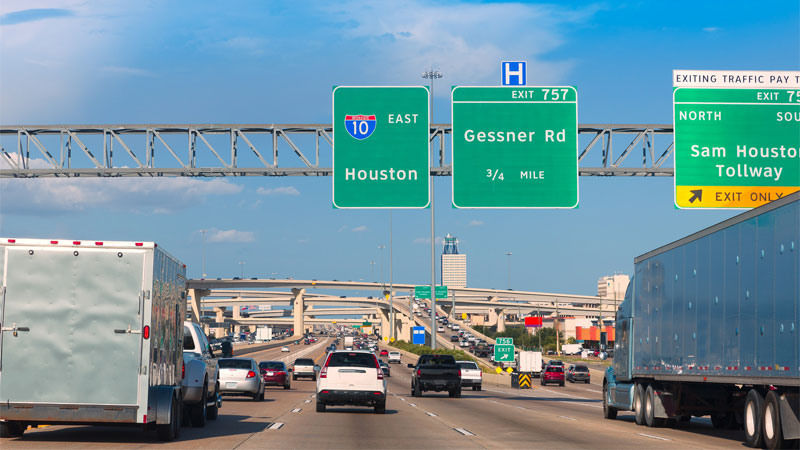 If you’re someone who regularly drives on the freeway and you constantly find yourself changing lanes or passing other vehicles, then a four-wheel steering system will help you do this fast and efficiently.

You’ll be able to move into and out of another lane quicker and smoother than most other vehicles.

Not every car “rides on rails” like a Mazda Miata or Chevy Corvette. If you ever find yourself go too fast for a corner that you misjudged, rear-wheel steering will cause less body roll and may just save you from going off the road or into another vehicle.

Below are two of the biggest cons of a four-wheel steering system.

A four-wheel steering system is comprised of many electronic components and parts. All it would take is for one component to malfunction and then the entire system would malfunction.

As a result, you will likely need to perform additional maintenance on a four-wheel steering system just to keep it operational for use. This not only means spending more time and money on it, but it also means that you’re more at risk of experiencing problems with the system as you’re driving too.

All-wheel steering is often a standard feature with many high end sports cars but many other vehicles, it’s simply an optional feature so you at least have the choice of deciding whether the extra cost is worth it.