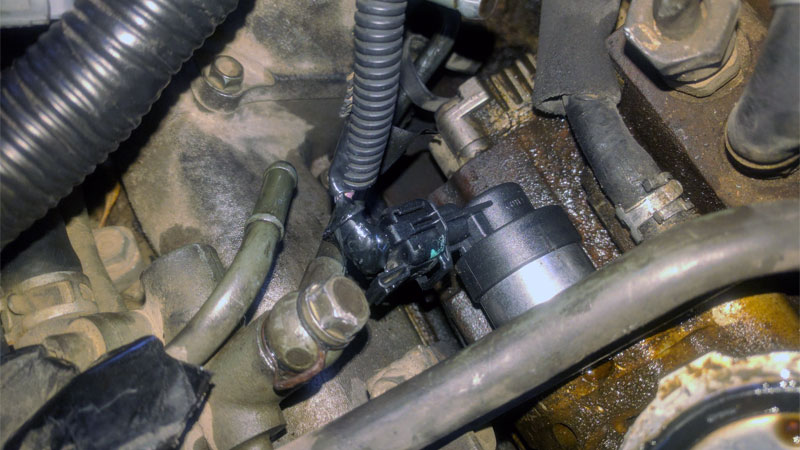 The fuel rail pressure sensor is responsible for analyzing the pressure of the fuel that is inside the rail of the fuel pump assembly. This sensor is an electronic device which calculates the fuel pressure and then sends this information to the PCM (powertrain control module).

The PCM is the main computer of a vehicle. It is responsible for managing how the engine functions and supplying it with what it needs to sustain its operation, such as its fuel needs.

With the information that the PCM receives from the fuel pressure sensor, it will know the exact amount of fuel to give the engine. That way, the engine doesn’t receive too much or too little fuel.

Instead, it receives just enough fuel to operate properly while lowering evaporative emissions.

If you see the engine warning light illuminate on your dashboard, then it could be a sign that your fuel pressure sensor is bad.

Sometimes the engine control unit will sense a problem with the signal from the fuel rail sensor. Then it will activate the check engine light to let you know there is some kind of problem that is related to the engine.

Of course, there are a large number of other reasons for why the check engine light would turn on besides having a bad fuel pressure sensor. 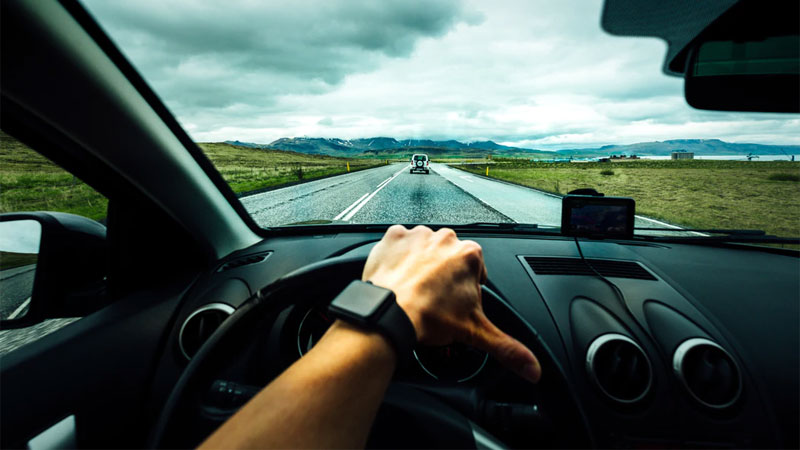 If you step on the gas pedal and notice a lack of acceleration, then it could be due to the fuel pressure sensor. If the sensor is bad, then it will interfere with the air and fuel ratio. This will cause a noticeable loss of power from your vehicle as you’re driving.

If you try to start your vehicle’s engine and it doesn’t start on the first attempt, then your fuel pressure sensor may not sending a good signal to the engine’s computer.

At first, the engine will eventually start after cranking a few times. But eventually, it may get to the point when it doesn’t start at all. 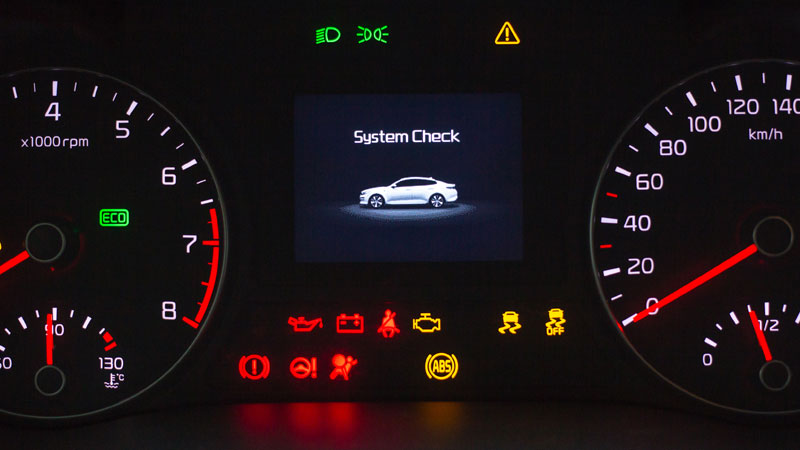 Sometimes you might get a not-so-nice surprise and have your vehicle stall as you’re driving it. If you previously had trouble starting your car but then got the engine to finally run, you may experience stalling as you’re driving later on.

But even if it is the first time the car has stalled, it could still be due to a faulty fuel pressure sensor. 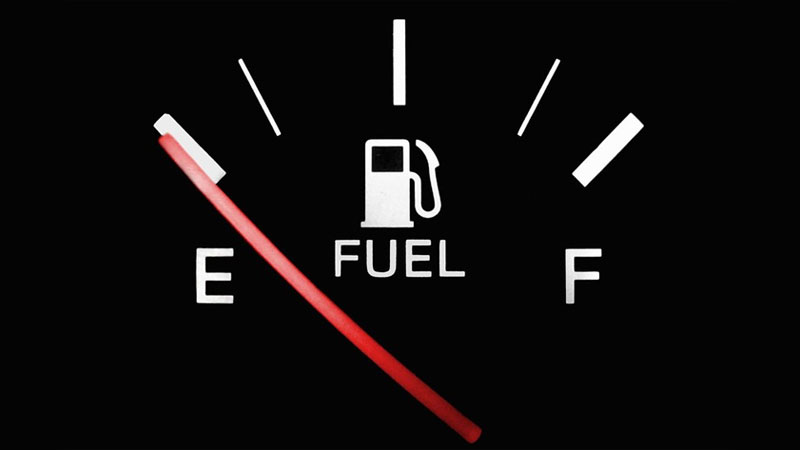 With a bad fuel pressure sensor, the engine will not receive the correct amount of fuel for its internal combustion process. Most of the time, too much fuel will be pumped into the combustion chamber and there will be a noticeable reduction in your MPG from running too rich.

Larger vehicles such as a Chevy Silverado and its 6.6L Duramax engine will have more noticeable effects than something like a 4-cylinder Toyota Corolla engine.

Read Also: Is Your Fuel Gauge Inaccurate? (Here’s Why) 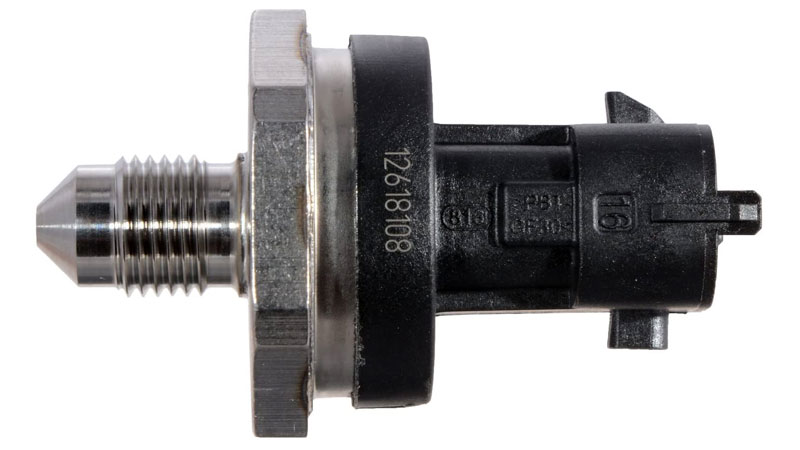 The cost of replacing a fuel rail pressure sensor depends on the make and model of your vehicle. However, on average, you can expect to pay anywhere from $130 to $210 for a replacement job like this.

The part itself will only cost you around $50 to $90, but the labor will cost you anywhere from $80 to $120 (typical hourly rate for a professional mechanic).

Depending on the vehicle, it may only take a few minutes to replace the sensor but there is typically a one hour minimum. If you have some mechanical experience, replacing the fuel rail pressure sensor is a good DIY candidate.