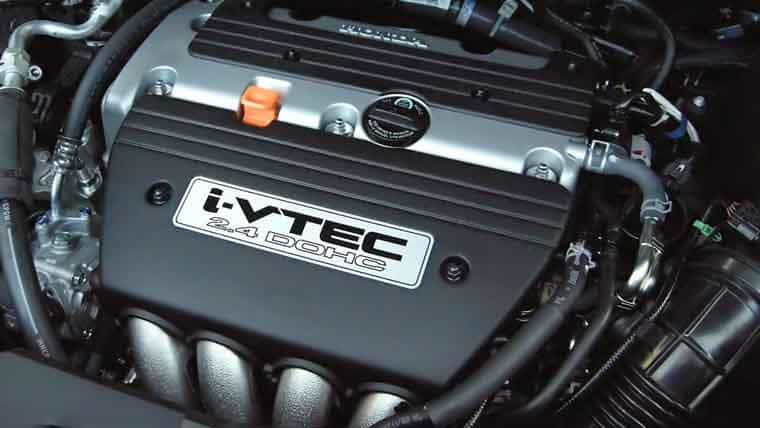 Honda is responsible for developing a piece of engine technology called the “Variable Valve Timing and Lift Electronic Control,” or VTEC for short. The main purpose of this technology is to improve the efficiency of the internal combustion engine which uses a four-stroke cycle process for its combustion. Better efficiency from this engine will mean less fuel consumed and a better RPM rate.

What is a VTEC Engine?

Most vehicles already have variable valve timing technology to improve their fuel economy and engine performance. This technology is also meant to lower carbon emissions too. The way it works is simple. The valves which are responsible for releasing fuel vapor into the internal combustion chamber will open at just the right times to do this. The timing of the valve openings is set to ensure the engine gets the most efficiency as possible.

The power of this technology relies on the camshaft, which is responsible for the actual opening and closing of these various valves. The camshaft is able to control the valves in this way by rotating certain parts called lobes. These lobes make contact with the valves and can push them either open or closed. However, with just one camshaft moving the lobes, it is difficult for the valve timing to work well under various RPM ranges. In most cases, it will be harder for the valves to open and close repeatedly while your RPM rate is high.

For example, if you’re putting a lot of stress on the engine by driving quickly and getting your RPM up to 3,000 or 4,000, you are going to degrade the performance of your engine if you only have one camshaft to operate the valves.

Advantages of a VTEC Engine

VTEC engine technology is the perfect solution for sustaining the high demands placed on engines. If you normally increase your RPM to the 4,000 range, VTEC technology will ensure your engine stays efficient during this time. It uses more than one camshaft to accommodate varying RPM ranges on the road. When a certain demand is placed on the engine too quickly, the engine control unit will just use the lobes of an alternate camshaft to change the timing of the opening and closing of the valves. This allows your engine to perform wonderfully, regardless of whether you are driving at high speeds or low speeds.

You will usually find two camshafts in an engine which uses VTEC technology, although there are some rare vehicles which use three camshafts. It is important to note the difference between the VTEC technology and the basic VVT (variable valve timing) technology. With the VVT, the valve lift will always stay consistent and will never change. In fact, the entire camshaft profile will never change either. The only change you will see is in the valve timing itself for when they open and close. Everything else will remain virtually the same.

On the other hand, VTEC is much more versatile in the way it functions. The valve lifts and camshaft profiles will be modified just as often s the valve timing will be modified. This is how different speeds and RPM rates are able to be sustained without affecting the performance of the engine.

If you are not a fan of Honda vehicles, then you will be very disappointed. The only way you will be able to take advantage of the VTEC technology is if you purchase a Honda vehicle which has the technology integrated into the engine. There is no other car brand which features the VTEC engine technology in it. So, if you truly care about getting a good fuel economy and efficiency from your engine, then you will consider purchasing a Honda which has VTEC available in it.