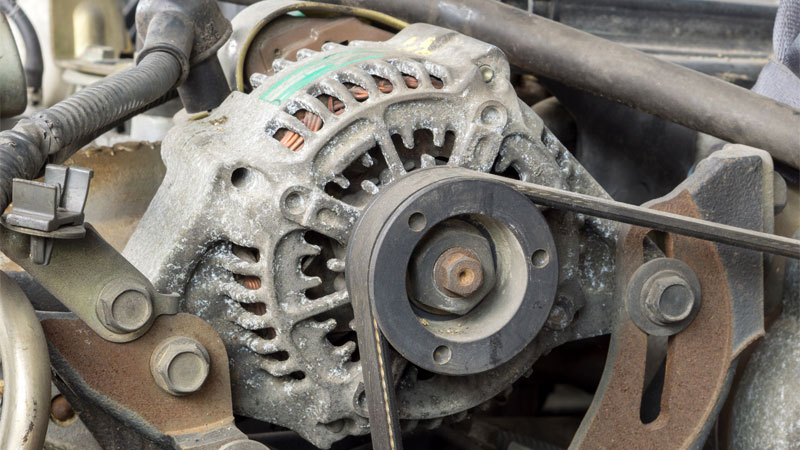 When drivers think about the electrical power of their vehicle, they often think about the car battery the most. However, the battery produces the least amount of power for a vehicle.

It is the alternator which is really in charge of powering the main electrical accessories and features of a vehicle, such as its radio, air conditioner, lights, and so on.

All the battery does is produce the electrical charge needed for the ignition to take place when you start the vehicle. After that, the battery may serve as an electrical reserve in case something goes wrong with the alternator’s power flow.

But overall, the alternator is the king of a car’s power source. It is the component that keeps the car running after the battery helps start the engine.

How Long Do Alternators Last? 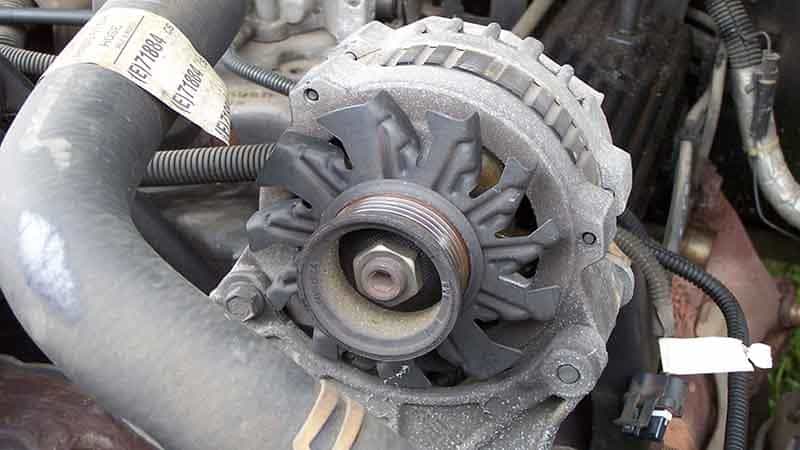 Alternators certainly last longer than car batteries. Auto manufacturers tend to provide different answers when it comes to the question of an alternator’s life expectancy.

On average, you can expect your car alternator to last between 5 and 8 years. But it really depends on how often you drive, what model year your vehicle is, and how many miles you put on your vehicle.

Newer cars, especially those known for their reliability such as Honda, Toyota, and Lexus will be on the higher end of that range while older vehicles or economy cars will be near the lower end.

Some car manufacturers may even claim their alternators last the lifetime of the vehicle. While possible, it’s not typical.

Look for Signs of a Failing Alternator 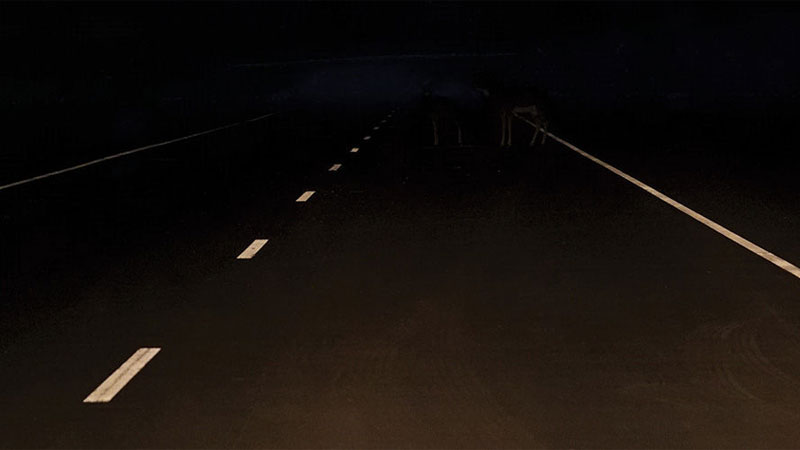 You cannot have one working power source without the other. They both rely on each other to allow the vehicle to run properly. But it’s more likely your battery is going bad than your alternator. Symptoms of an alternator that’s on its way out include:

Pay close attention to the mileage of your vehicle and the number of years you’ve had your battery and alternator. Using this information alone can usually help you figure out whether the alternator or battery has gone bad.

But be aware that if you replace your alternator at a repair shop you don’t know anything about. They may give you a refurbished alternator as a replacement while telling you it’s new.

Because of this, the used alternator will last about 2 to 4 years instead of 5 to 8 years. You’ll want to do your research when it comes to finding a shop to replace your alternator.

6 thoughts on “How Long Does an Alternator Last? (Average Lifespan)”