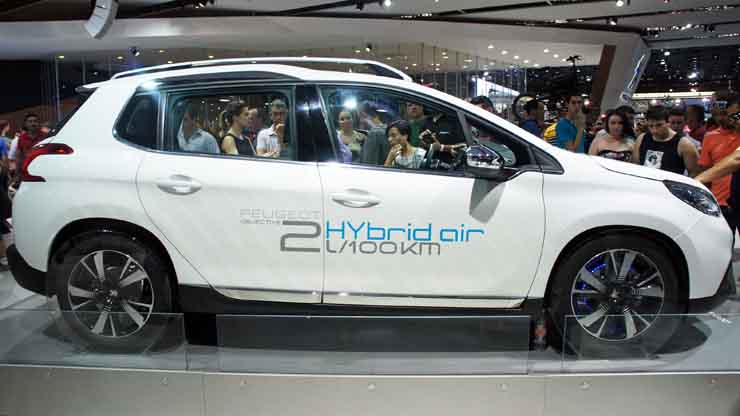 Of course, you can expect a series/parallel drivetrain to be more expensive to purchase and manage. It features a big battery pack, generator, and it requires a lot of computing power in order to operate both drivetrain systems. If you don’t mind the extra cost then you will have a hybrid which performs better, has more fuel efficiency, and works great anywhere.