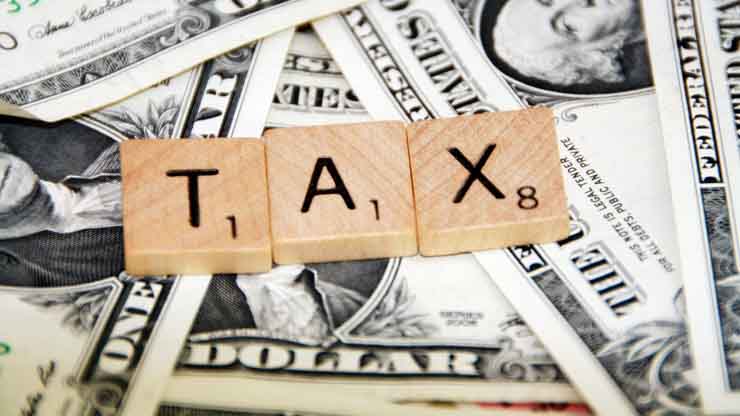 California is a state with a massive pollution problem. The state itself is comprised of numerous big cities with millions of people living in them. Most of these people are driving vehicles which clutter up the roads and cause massive amounts of pollution. This is one of the main reasons that hybrid cars were introduced in the state. They are a way of reducing the overall pollution problem that Californians must contend with every single day. Unfortunately, hybrid cars tend to be a bit more expensive than traditional cars. This has prevented more people from purchasing hybrid cars and using them for their everyday travel.

To encourage more Californians to purchase hybrid vehicles, there are a few financial incentives available to persuade them toward making the right decision. Below are two of these incentives and the details behind them.

Whether you live in California or anywhere else in the United States, the federal government will give electric car owners a tax credit of up to $7,500. The exact amount of tax credit that you qualify for will depend on the type of electric car that you are driving. Not only will the make and model of your car be considered, but the amount of electricity it produces for the vehicle will be considered as well.

A fully electric vehicle which does not use gasoline will likely qualify for the full $7,500. However, if you are driving a plug-in hybrid electric vehicle which still uses some gasoline, then you may not qualify for the full $7,500. Another factor which determines the tax credit amount is the amount of taxes that you owe to the federal government. For example, if someone only owes $5,000 in taxes then they cannot claim the full $7,500 tax credit. The maximum amount that their tax credit can be is $5,000. But if someone owes more than $7,500 in taxes, then they cannot claim a higher tax credit than $7,500. That amount is the cutoff point.

The state of California has their own cash rebate program for its residents who purchase electric vehicles. They call this the Clean Vehicle Rebate and residents can claim up to $2,500 cash back from it. The rebate can be claimed after the electric vehicle is successfully purchased or leased. The best part is that you can claim both the rebate and the federal tax credit together.

Like the federal tax credit, the amount of the cash rebate is determined by how dependent the vehicle is on gasoline. If you purchase a plug-in hybrid electric vehicle which uses both petroleum fuel and an electric battery, then you may only receive around $1,500 in your rebate. The exact amount can be researched by asking a tax professional and giving them the make and model of the hybrid vehicle that you’re interested in purchasing.

Between the federal tax credit and the California cash rebate, a Californian has the potential of getting back approximately $10,000 on their hybrid car purchase. Just imagine if you purchased a hybrid vehicle for $25,000 in California. This tax credit and cash rebate could end up lowering the purchase price to only $15,000, which is the average cost of a traditional economy car. At the same time, you will be helping the environment by driving a vehicle which produces fewer carbon emissions.

8 thoughts on “Hybrid Car Tax Credit in California: You Should Know”