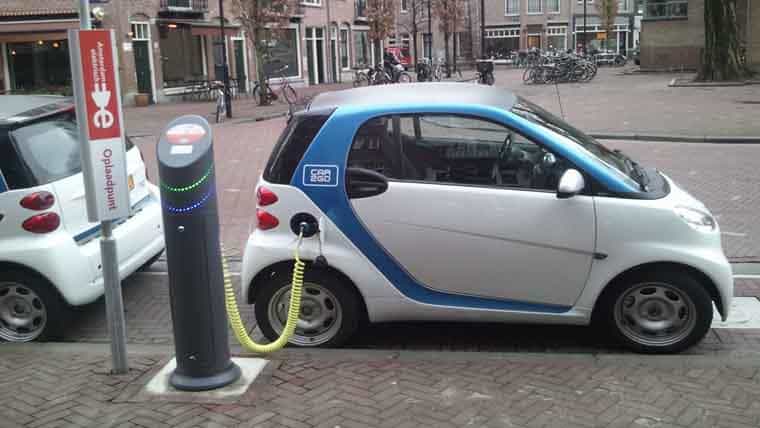 There are three main types of cars on the roads today. There are regular gasoline cars, hybrid cars, and electric cars. Most of the public has the traditional gasoline-powered vehicle because they are cheaper and better known to people. Hybrid cars and electric cars still seem like inadequate vehicles to a lot of people. This is partially due to their reputation for being less powerful vehicles. But you need to remember that fuel efficiency and eco-friendliness are the two big reasons that hybrid and electric cars were invented in the first place. Besides, there are lots of options in these cars for people who want to go faster. You just need to learn more about them to understand these amazing possibilities.

The so-called regular car is a vehicle which uses an internal combustion engine and gasoline fuel as its primary power source. There is still a battery and electrical components in the vehicle but there is no electric motor to generate power and motion for the wheels. The car battery simply generates an electrical current and sends it to the starter motor. Then the starter motor cranks the engine and gets it running.

The car battery also supplies power to the accessories of the vehicles, such as the radio, CD player, air conditioning, and so on. This battery is a lot smaller and cheaper than the battery of a hybrid or electric vehicle. For this reason, you can expect to replace your car battery every 2 years. Meanwhile, you will be consuming more gasoline and putting more carbon emissions into the atmosphere. On the upside, regular gasoline cars are more affordable. That is why people continue to still use them. 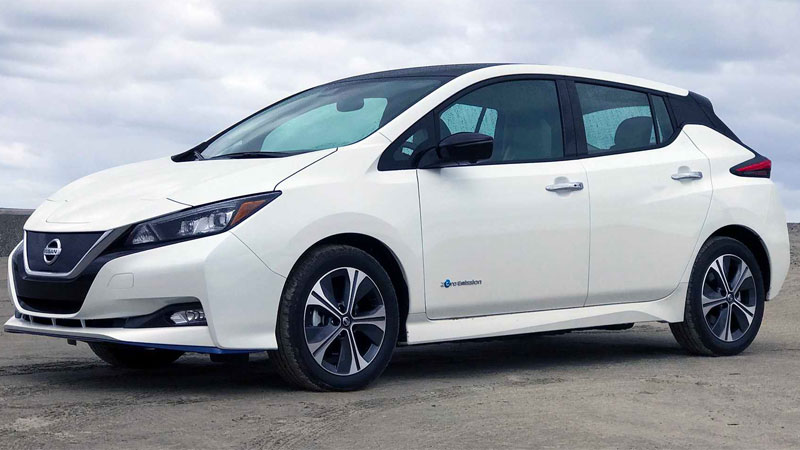 Do not confuse an electric car with a hybrid car. People often do because both cars utilize the electrical power of a battery electric system, such as an electric motor and battery. However, an electric car is one that only uses the electrical power of a battery. There is no internal combustion engine that uses gasoline or anything like that. In fact, there is no other power source whatsoever. There are just a big car battery and a minimum of 1 electric drive motor. The rest of the components consist of highly advanced computers, software, and wiring to make this all happen.

If you want to produce 0% carbon emissions and keep the environment safe, then an electric car is the only way to go. Of course, it is one of the most expensive types of cars too. You also won’t be able to do a lot of high speed or long distance driving either. So, if you only drive around town then you might find it worth the price.

Hybrid cars give drivers the best of both worlds. They utilize the power of both a battery electric system and an internal combustion engine. In most hybrid car models, you are given the option to choose between engine mode and electric mode. Sometimes the system will automatically detect the best mode to use for fuel efficiency based on the current driving conditions. In most cases, you will use electric mode when you are driving at slower speeds and engine mode if you are driving at faster speeds.

Some hybrid cars have a plug-in system where you can recharge your battery through an electrical outlet. Others let you recharge it through regenerative braking or a combination of both. You might think that hybrid cars cost a lot, but they are actually just a little more expensive than a regular car. You can get a new hybrid for around $20,000 to $22,000 to start. That is not bad when you consider all the eco-friendly options it gives you.