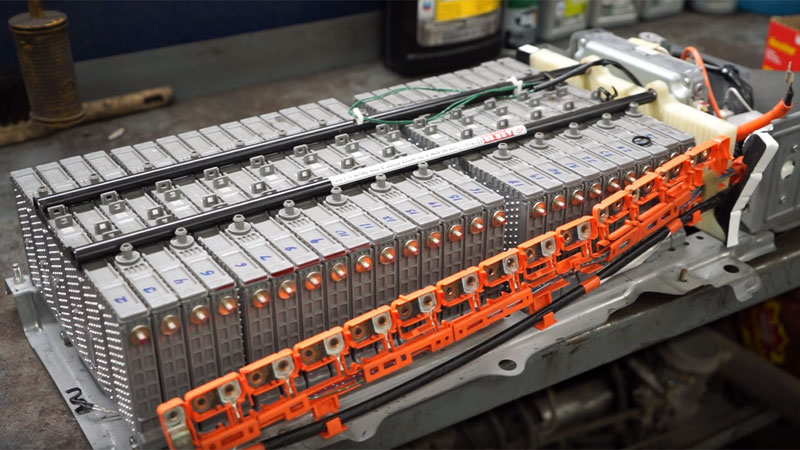 Plus, hybrid car batteries help supplement some of the power which moves the car. That way, it can reduce the amount of gasoline power you are using which, in turn, reduces the number of carbon emissions generated.

However, when the time eventually comes to purchase a replacement hybrid car battery, you won’t be paying a hundred dollars or so like with a regular battery. You could be paying a minimum of $2,000 for a new one.

That is why you need to learn how to increase the lifespan of your hybrid car battery so that you can get the most time possible from it.

How Long Does a Hybrid Car Battery Last?

However, most people sell their vehicles by the time they put that much mileage on it. That would mean you could sell or trade your hybrid vehicle before you even need to replace the battery in it.

Tips to Increase the Lifespan of a Hybrid Car Battery 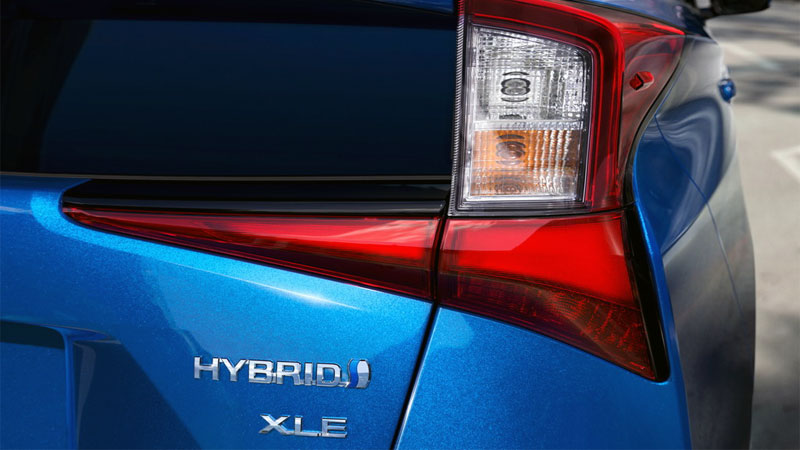 Below are the top 5 ways to increase the lifespan of a hybrid car battery.

This won’t be a popular choice for the eco-friendly crowd, but it is necessary if you want to preserve your hybrid car battery. Do more highway driving or drive on roads where the speed limit is faster than 55 miles per hour.

Then you will utilize more gasoline power and less electrical power allowing the battery to last longer.

People have a nasty habit of stepping on the gas pedal aggressively when they take off from a stopped position. In a hybrid, this will draw power from the battery much quicker.

If you do this too many times, it could end up ruining the battery altogether. All you need to remember is to slowly apply pressure to the gas pedal when you take off. This will be better for the battery in the long run.

Each time you drive your hybrid vehicle, it is going to consume battery power. You can recharge the battery power but like all rechargeable batteries, the hybrid battery is eventually going to wear out and die. Then you won’t be able to recharge it or do anything with it.

Therefore, if you want to preserve the life of your battery as much as possible, then you should not drive your vehicle as often. Either that or at least don’t ever switch to electric-only mode. That will make you have to recharge the battery more frequently.

A lot of hybrid car manufacturers have specific warnings about how to recharge the battery properly, similar to what cell phone manufacturers specify.

Supposedly, if you recharge your battery to 100% power, then it will drain faster as you drive your car. You’re supposed to keep the power level to under 80% but no lower than 20%. Letting it go under 20% too often could permanently ruin the battery or at least make it more difficult to hold a charge. Keep it above 20% and you will be fine.

If you are looking to purchase a used hybrid vehicle, then you should have an inspection done on the status of the battery beforehand. You don’t want to end up purchasing the vehicle and then having to purchase a new battery a year later. This will end up costing thousands of dollars extra on top of what you paid for the car.

Do not purchase a used battery either or possibly one that’s refurbished. Even though it may be cheaper, it may also have a shorter lifespan.