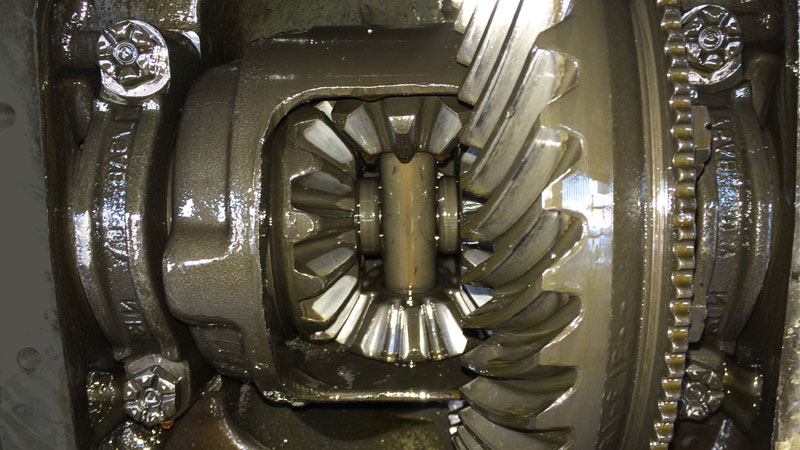 This can have its pros and cons, depending on the type of terrain you’re driving the vehicle.

Benefits of a Limited Slip Differential As good as limited slip differentials are off-road, they are even better on paved surfaces. The performance will be excellent as the traction is near perfect.

This is why many of today’s high performance vehicles such as the BMW M3, Ford Mustang, Chevy Camaro, Dodge Challenger, and Subaru WRX feature limited slip differentials. 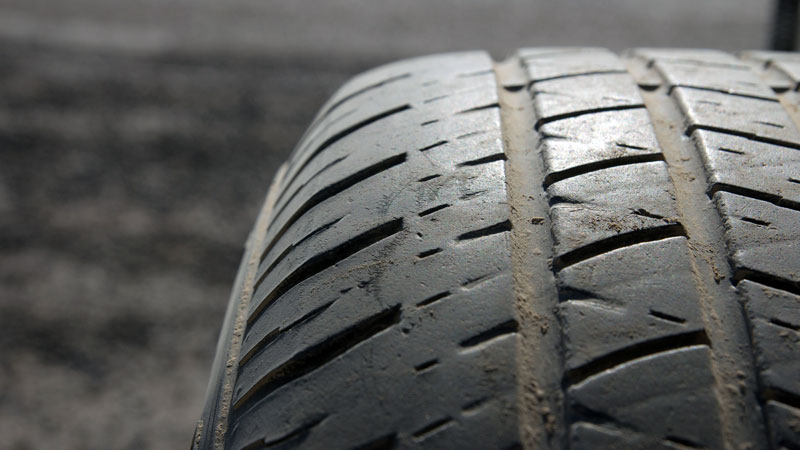 Since the limited slip differential can take power away from a wheel that is losing traction and give more power to other wheels with traction, this helps prevent excessive wear on the tires. Otherwise, the tire with limited traction would simply spin in place and wear at a faster rate.

The axle shafts won’t have too much stress and pressure put on them during turns because they have the ability to rotate at various speeds. This means they won’t get worn down as much.

A limited slip differential will not be a terribly costly upgrade to make on your vehicle if one is available. For those that upgrade to a limited slip diff, most spend somewhere in the range of $600 and $1,200 to get this done, which is not a lot if you think about it.

Disadvantages of a Limited Slip Differential

1) Lack of Full Power to Wheels If there is a wheel with traction, the limited slip differential won’t be able to provide all the power to it.

It will always have to transmit a small amount of power to the wheel that doesn’t have traction, even though it has taken a lot of power away from it. Therefore, it can’t give transmit 100% power to just one wheel.

2) Traction is Hard to Manage You won’t always be able to predict what the traction is going to do when you’re on rough terrain with rocks, mud, and sand on it. While the limited slip differential will send some power to the wheels losing traction, it won’t be a continuous supply of power.

Once other wheels start to lose traction, the differential will transmit more of the power over to them. As a result, the vehicle could end up being pulled to just one side.

A limited slip differential won’t be the same in every vehicle that has it. In addition to fixed value LSD, torque sensitive, speed sensitive, and electronically controlled variations of LSD exist. Some will be able to control various elements differently.

Therefore, don’t get used to one kind of limited slip differential and think it will be the same in another car that has one, because it won’t.

How a Limited Slip Differential Works

The main purpose of a differential is to help the vehicle make stable turns. But there are different types of differentials which function in their own unique way.

The two most common differentials are open differentials and limited-slip differentials. The former is great for turning on clearer roads while the latter is better for road conditions which will likely cause your wheels to slip.

In a limited-slip differential, engine torque is distributed evenly to each wheel on the axle. Ideally, it is better to drive on roads that are clear when you have this differential. But if you drive over mud or ice on the road, one of your wheels may lose traction as it spins.

See Also: How to Do a Burnout in an Automatic Car or Truck

In order to prevent this wheel from slipping on the road, the limited-slip differential takes away some of the torque energy from the slipping wheel.

That is why it’s a huge benefit to use a limited-slip differential if you live in areas which commonly get snow, rain, mud, ice, and other nasty road conditions.

This type of differential needs more maintenance than an open differential. Be sure to replace the differential fluid periodically because this keeps the clutch discs functioning normally.

An auto mechanic can perform all the maintenance and repair work needed. But it is important that you understand the potential of a limited-slip differential and why it is a good investment if living in an area with certain road conditions that call for it.