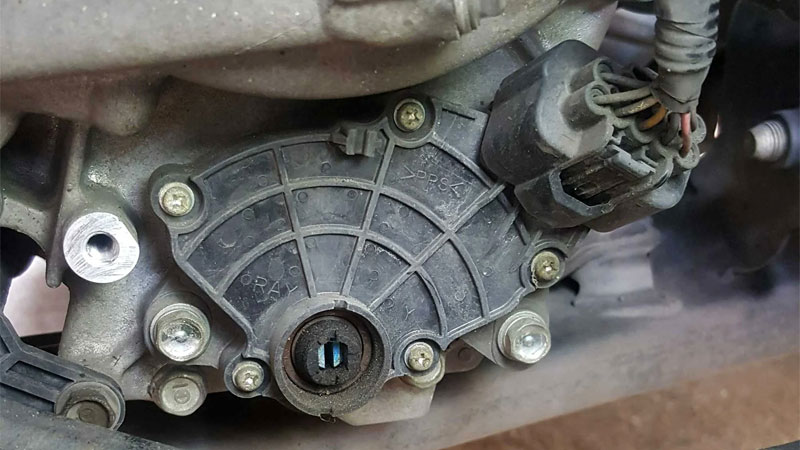 The neutral safety switch is often an overlooked component of a vehicle. When you go to start your engine, the gear must be set to Neutral or Park. Most people will already have their gear set to Park from when they parked their car before and that is fine.

However, automatic transmission systems are built with a safety component which prevents you from starting the engine if the gear is set to another gear other than Neutral or Park. This component is the neutral safety switch.

For instance, if you inadvertently set the gear to Drive and then try to start the engine, the neutral safety switch will prevent the engine from starting. That way, the vehicle will not roll forward right afterward.

As long as the gear is at Neutral or Park, the neutral safety switch will let the ignition switch send its electrical current to the ignition system and starter motor.

Manual transmissions have a different component that acts in a similar manner as the neutral safety switch. This component is installed in the clutch of the vehicle and it prevents the engine from being started if the clutch pedal is not pressed.

1) No Crank When in Park

If you have set the gear to park in your automatic transmission and the engine does not crank after you turn the key in the ignition, then you probably have a problem with your neutral safety switch.

Of course, you might not recognize this problem as being directly connected to your neutral safety switch because the same symptom can occur from a bad battery or starter motor.

2) No Crank When in Neutral

Sometimes the engine might crank in park but not in neutral. This is another possible symptom of a neutral safety switch problem.

The switch itself might still be in good shape, but it could be loose in the transmission or there could be an electrical issue that is preventing the switch from receiving power.

3) Can Crank in Any Gear 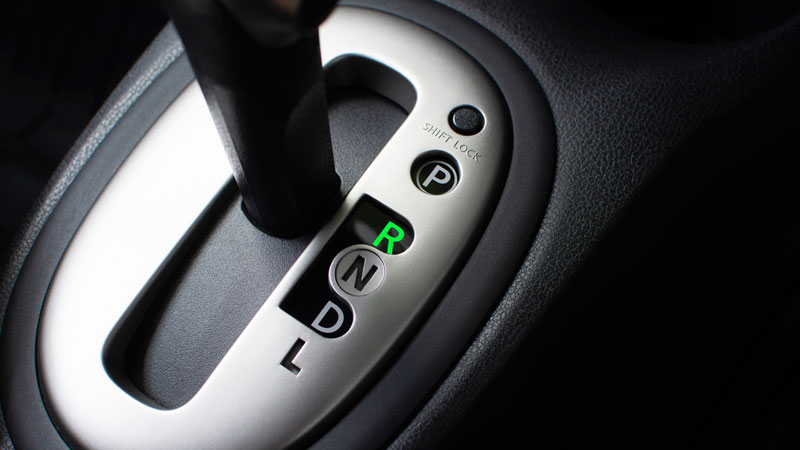 The most obvious symptom of a bad neutral safety switch is when you can crank the engine in any gear. You could have the gear set to Drive or Reverse and still be able to crank it.

If the engine is running, you will be able to crank it again too. This could lead to a serious car accident if this happens while you’re driving.

4) No Crank When in Park and Neutral

If your neutral safety switch is having serious electrical problems, then your engine will not crank in park or neutral. The starter relay relies on the switch for receiving power. If it can’t receive this power, then the starter motor will not be able to crank the engine.

Looking for Replacement Parts?
We recommend Parts Geek or Advance Auto Parts for the best prices and selection. 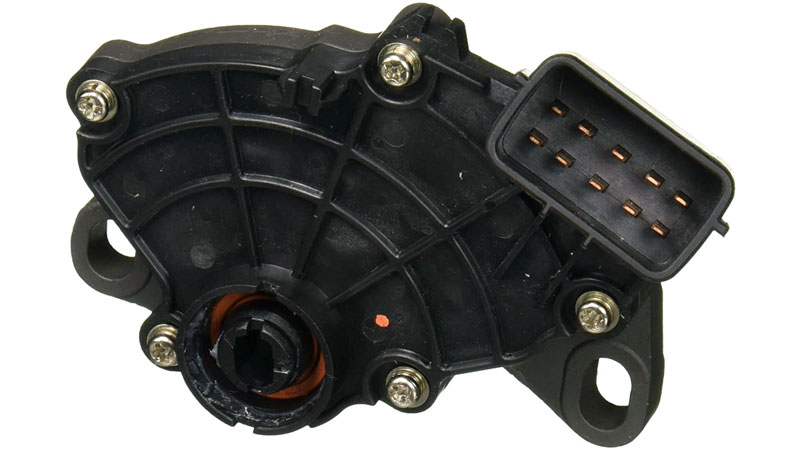 As you can see, this is usually a very affordable replacement job to get done. The cost of the part is cheap and since it doesn’t take long for the mechanic to perform the replacement, their labor costs will be cheap too.