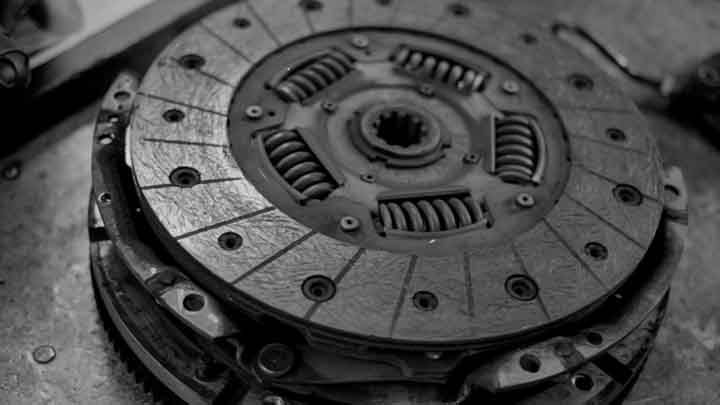 If you’re driving a vehicle with a manual transmission, then you need to operate the clutch and know how it works. In layman’s terms, the clutch is the link between the wheels and engine of your vehicle. It gives you the ability to disengage the engine when you step down on the clutch pedal. This will cause the vehicle to roll and turn no matter what speed you’re going. You’ll typically want to disengage the clutch when you stop and need to make a turn. The engine will continue to turn, even though the wheels have stopped. When you go to drive again, you will engage the clutch and give engine power back to the wheels.

If one of these components in your clutch assembly were to malfunction or go bad, you wouldn’t be able to do just replace that one component. Instead, you’d have to replace the entire clutch which would be a little bit costly. For most economy class vehicles, you can expect to pay anywhere from $765 to $1,500 for a typical clutch replacement job. The parts cost and the labor costs would actually be able the same price. Parts would be between $360 and $720, while the labor would be between $370 and $800.