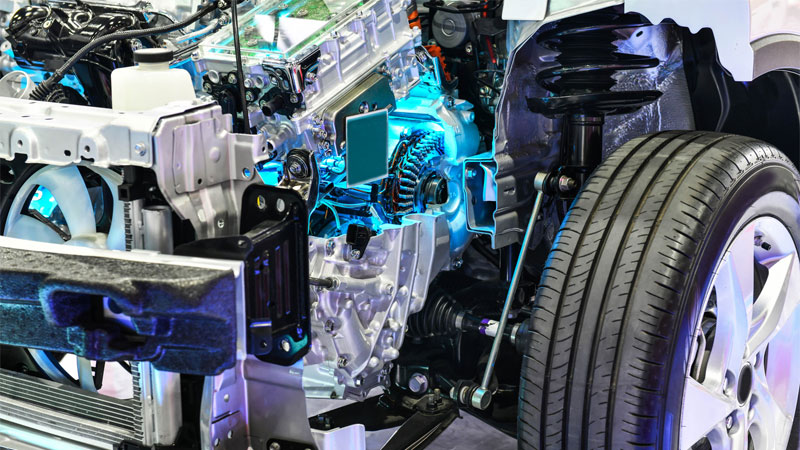 There are a lot of different hybrid models available on the market. Some are plug-in hybrids which need an outlet to get recharged while others are basic hybrids which utilize gasoline power instead.

In hybrids which have no internal combustion engine whatsoever, such as hydrogen fuel cell vehicles and battery/electric vehicles, various drivetrain assemblies are necessary for them to function. You will learn more about these drivetrains below. 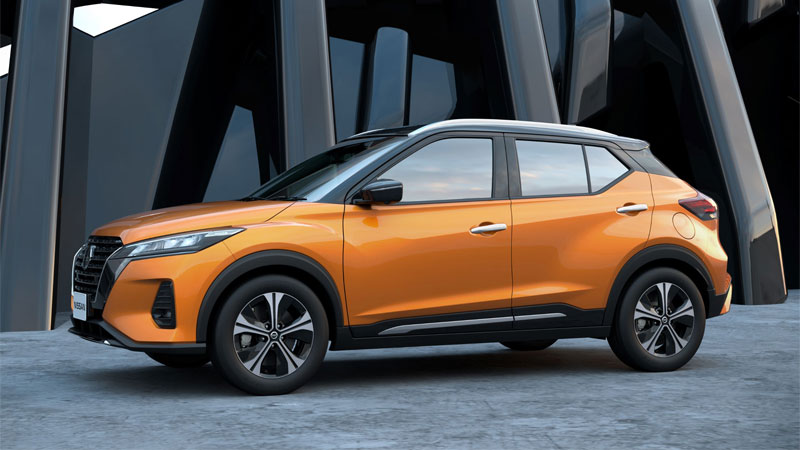 You will see series drivetrains in a lot of standard hybrid vehicles. With a series drivetrain configuration, the wheels get their power solely from the electric motor. To make this happen, electric power is supplied to the motor from a generator or battery pack.

It is also common for series drivetrain vehicles to have what is called regenerative braking. Each time you step on the brake pedal with this braking system, it will cause the battery pack to receive a small recharge. A series drivetrain hybrid vehicle is more suitable for stop-and-go traffic. 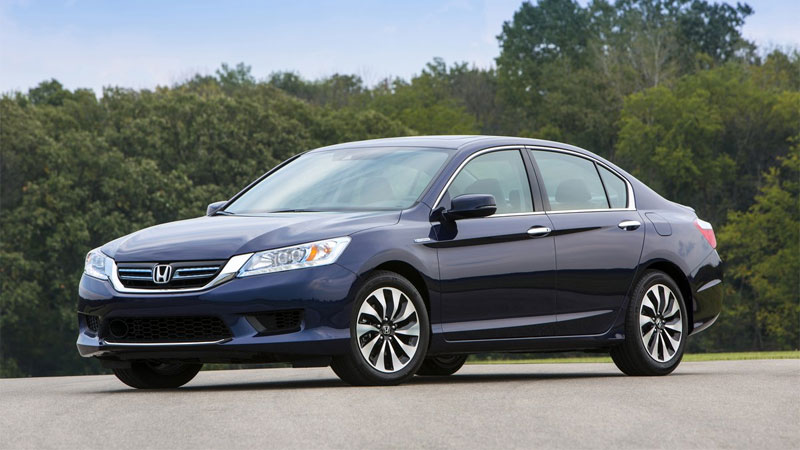 This is similar to how an alternator works in regular vehicles. You will find a hybrid parallel drivetrain more beneficial on faster roads like the interstate. This is due to its incredible efficiency when mechanical power gets converted into electrical power. 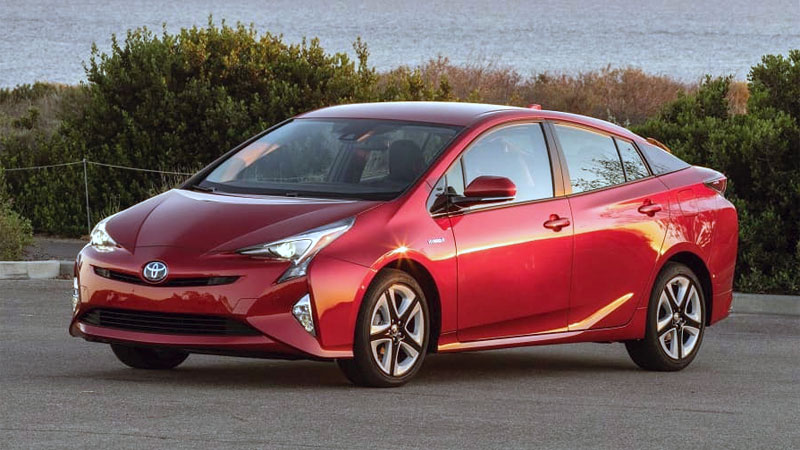 Some hybrid vehicles, like the Toyota Prius, have combined the series drivetrain and parallel drivetrain into one unique drivetrain called a power-split (series-parallel) drivetrain. It basically takes the advantages of each drivetrain and places them together.

When you are driving through your town, you will have the advantages of a series drivetrain. If you are driving on the highway, the benefits of the parallel drivetrain will kick in. This allows the engine’s performance to remain efficient on most roads.

Of course, you can expect a power-split drivetrain to be more expensive to purchase and manage. It features a big battery pack, generator, and it requires a lot of computing power in order to operate both drivetrain systems.

If you don’t mind the extra cost then you will have a hybrid which performs better, has more fuel efficiency, and works great anywhere.

2 thoughts on “Series vs Parallel vs Power-Split Hybrid Drivetrains”