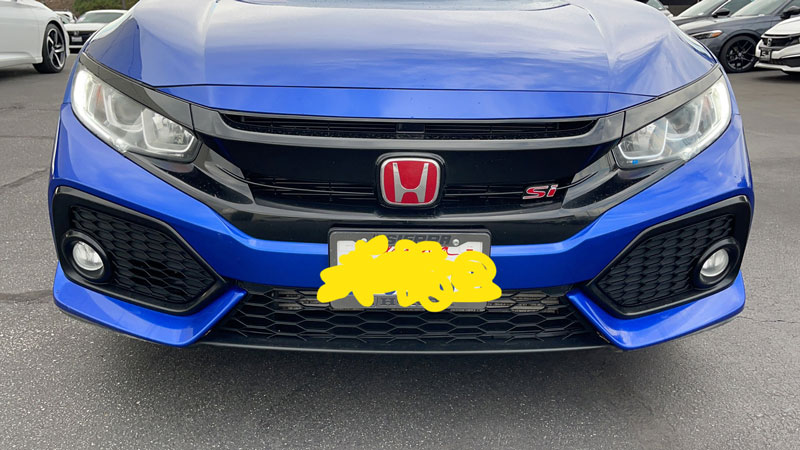 If you’ve looked at cars online for any length of time, you’ve probably noticed that a sizable percentage of them have blurred license plates. Should everyone be redacting this information? After all, anyone in the general public can see your license plate while you drive down the highway.

Many people think it is completely unnecessary to cover a license plate. Some might even make fun of you for covering your license plate, such as those who tag this Facebook group.

What Can You Learn From a License Plate?

Law enforcement officers use information gleaned from a license plate to stay safe. Police officers can call in a license plate before stopping a vehicle to determine the owner’s driving record or criminal history.

Although a license plate can reveal some personal information, this information is typically difficult for the general public to acquire. It’s not as simple as doing a web search for the license plate number.

Should I Blur My License Plate? 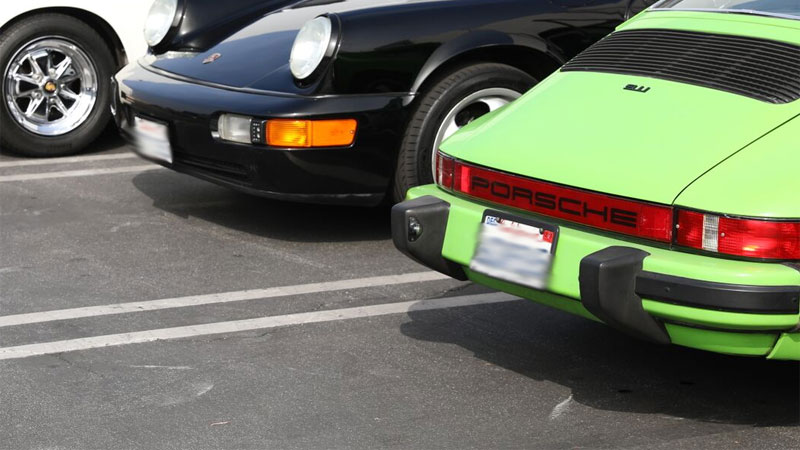 Some online services claim to give you access to a person’s address if you have their license plate number, for a small fee. It would be wise to assume someone can learn your name and address if they have your plate number.

Everyone’s situation is different, and you should decide for yourself if you want to blur or pixelate your license plate. Some people have special circumstances that warrant extra caution.

Celebrities with cars that otherwise don’t stand out in the crowd may want to consider blurring their plates before posting an ad when they decide to sell a vehicle.

See Also: How to Remove a Bumper Sticker From Your Car

Is It Illegal to Post Someone’s License Plate Online?

Since license plates are considered public information, it is almost always legal to post them online in the United States. There’s nothing inherently wrong with posting information that is already public.

Sometimes people buy custom license plates (also called vanity plates) that display a personalized message. In this case, posting the plates is often encouraged to share the owner’s cleverness or humor with others.

However, if you decide to post a license plate online with the intent of harming a person in some way, this could be illegal for other reasons. You could also expose yourself to a potential lawsuit from the victim if they suffer damages as a result of your post.

If you have any questions about the legality of posting a license plate, it would be best to consult with a lawyer for more specific advice.

Why Would Someone Take a Picture of My License Plate? 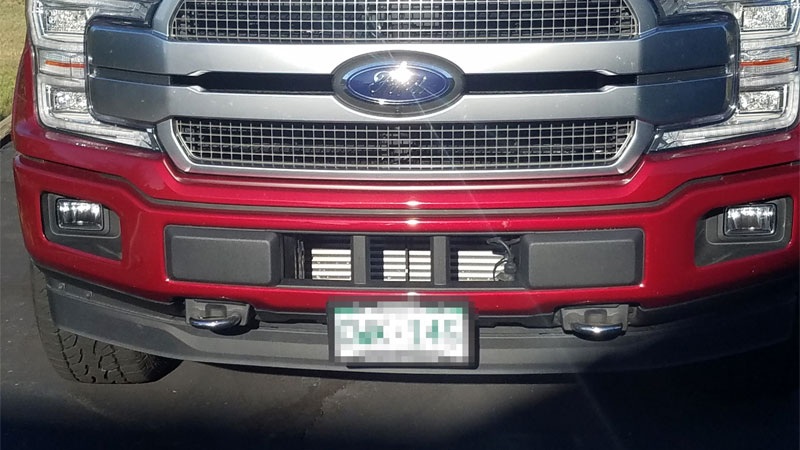 Most people who post pictures of vehicles with license plates likely do so unintentionally. While taking pictures at your local Cars and Coffee meet, it’s pretty easily for license plates to slip into a few pictures. This is especially true for those who run front plates on their cars.

It is quite common among car enthusiast groups for the plates to be included in the post, especially if someone wants to know if the owner is already in the group. However, this behavior is largely innocuous.

The end goal is typically to meet other car lovers with similar cars and interests.

If someone collides with another vehicle, both parties exchange information such as name and phone number. Pictures of license plates are often taken as part of the documentation process.

This documentation informs the police and each insurance company so a fair decision can be made that determines driver fault, liability, and any criminal consequences as needed.

Many software companies such as Google go to great lengths to maintain personal privacy in the images they take. For instance, Google Maps will blur every face and license plate they find while driving around with their Street View vehicles.

If someone thinks you did something illegal, they may take a picture of your license plate to report an incident to the police. This is especially important for people who are victims of crimes, such as a hit and run.

In many cases, disputes between two drivers cannot be resolved without being witnessed by a police officer. Sometimes photo or video evidence from a dash cam can help. A license plate alone may not be enough to charge a driver of a crime.

It’s up to you to do a personal risk assessment to determine how important it is to blur your own license plates. Consider the risk of someone learning your address and where your license plate might be shared online.

If you know of anyone who would intend to harm you if they learned this information, it may be better to play it safe.

If you are concerned about other drivers on the road taking pictures of your license plate, ask yourself how your driving might appear to others. Would your actions behind the wheel come off as spiteful, petty, or aggressive? Perhaps you can adjust your driving style so that you are less likely to stand out in a crowd.

1 thought on “Should I Cover My License Plate Online? (Here’s Why You Might)”