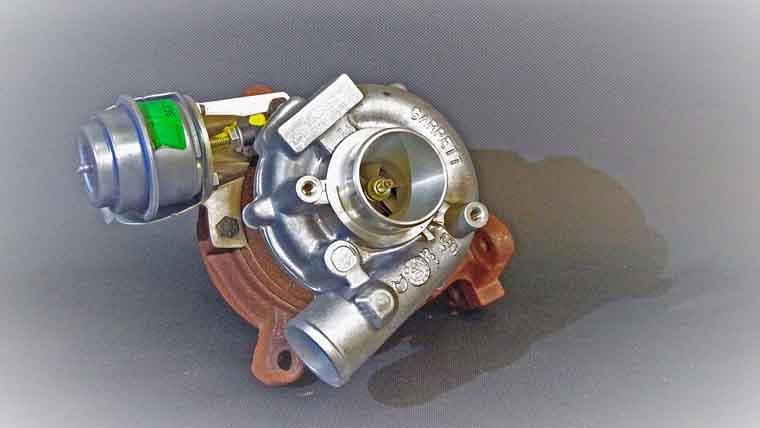 The internal combustion chamber of a gasoline engine requires a certain amount of air intake. This is how the engine will get additional power so that its performance can be enhanced. But first, the air must be compressed after it enters the engine. Fortunately, there is a forced induction component which oversees air compression in the system. After this has been done, you will notice at least 50% more engine power coming from your vehicle.

See Also: Should I Modify My Car? (Best Mods to Start With)

The supercharger forced induction system runs on engine power. It gets this power from the crankshaft and belt of the engine. This means there is virtually no lag in the power supply to the supercharger. It has a steady flow of power being delivered to it because the engine’s crankshaft is consistently turning. Since the supercharger is connected to the engine, this means that you will get a lot more horsepower out of your engine in comparison to the turbocharger. If you are driving a vehicle with an engine that has a low rate of revolutions per minute, then the supercharger is what you need. It will give your engine that extra supply of power to supplement the missing power. The best part is that superchargers are less expensive than turbochargers. In fact, no other forced induction system is as affordable as the supercharger.

The turbocharger gets its power from the gas turbine’s exhaust gasses. As it forces more air flow into the internal combustion chamber, there is an increase in the power and efficiency of the engine performance. This can be very beneficial if you have a vehicle with a smaller engine that doesn’t generate a lot of power. The turbocharger will add supplemental power to the engine so that it can perform better. At the same time, the horsepower of the engine will increase right along with its performance.

Since the turbocharger does not depend on engine power in order to function, the engine’s performance is not diminished in any way from it. In fact, the exhaust gases which power the turbocharger will actually get recovered and then increase the efficiency of the engine. Because of this, you can expect to see a fabulous improvement to your gas mileage and overall fuel economy.

Once power does get sent to the engine, it could possibly cause a power surge which can have an effect on the tire traction. You may also find that you’ll need to change your engine oil more frequently because the turbocharger gets hot fast.