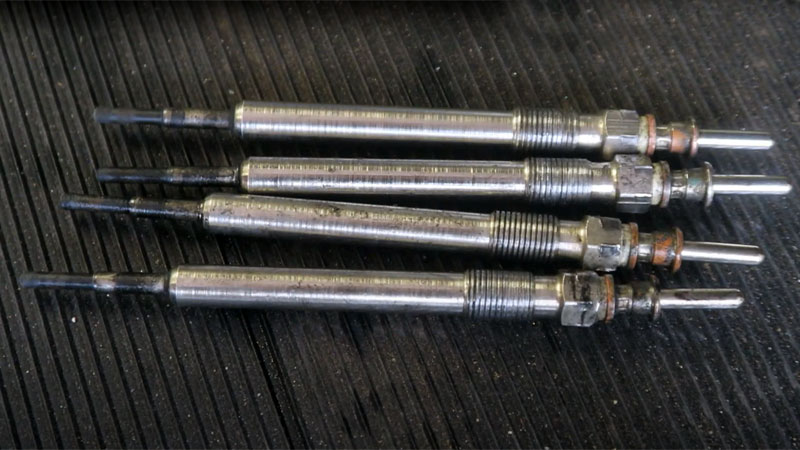 To start a diesel engine successfully, it will need a special heating component called a diesel glow plug. A diesel engine cannot start and operate properly without the heat generated from this plug.

If you normally drive your diesel-powered vehicle in colder environments, your engine will rely on the diesel glow plug to generate the necessary heat it needs to function. Otherwise, the cold temperatures would make it impossible for the vehicle to start up.

In addition, the cylinder block and cylinder head will be absorbing a lot of this heat too. Since the diesel glow plug is positioned within the internal combustion chamber, it will deliver this heat to the engine.

How a Glow Plug Works

Diesel glow plugs basically warm up the engine’s cylinder before the fuel is ignited. This will make it easier for the fuel to be ignited in the cylinder.

Do not confuse glow plugs with spark plugs because they are two different things. Spark plugs in a regular gasoline engine are responsible for creating an electrical spark which ignites the air and fuel mixture. The glow plugs are just warming up the cylinder so that the fuel will have an easier time igniting on its own.

A glow plug features an electrode that generates heat when it is activated. This will cause the plug to glow, which is why it is named that. This is similar to how an incandescent light bulb will glow after it heats up too. This glowing effect is what heats the cylinder and allows for the successful ignition of the diesel fuel.

Here’s a good simple demonstration of how a diesel glow plug works:

You now know that the diesel glow plug is a necessity for a diesel engine to function properly. So, if the diesel glow plug were to become damaged or become faulty for some reason, the symptoms would be easy to spot. In fact, the whole car’s functionality will change because of it.

Here are four of the most common symptoms of a bad diesel glow plug.

Bad diesel glow plugs will make your car engine difficult to start up. Since the pressures in the cylinder are mainly responsible for igniting the diesel fuel after it’s been injected into compressed air, a bad diesel glow plug will place more pressure on the engine for this ignition to be successful. That is why starting your vehicle becomes difficult. 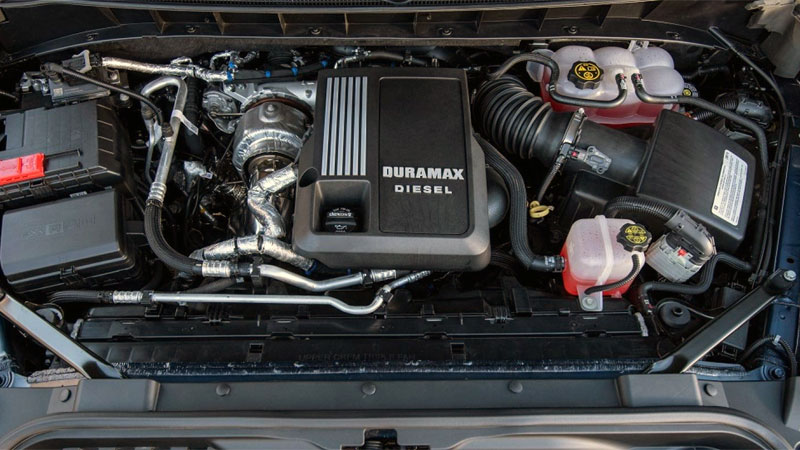 When the fuel does not ignite properly in the cylinder, this will cause an engine misfire to take place. As you know, the diesel glow plug plays a vital role in making this ignition a success.

If the plug is not functioning properly, there will likely be a misfire during ignition. You may still be able to drive your vehicle, but you will experience a downgrade from its normal performance. 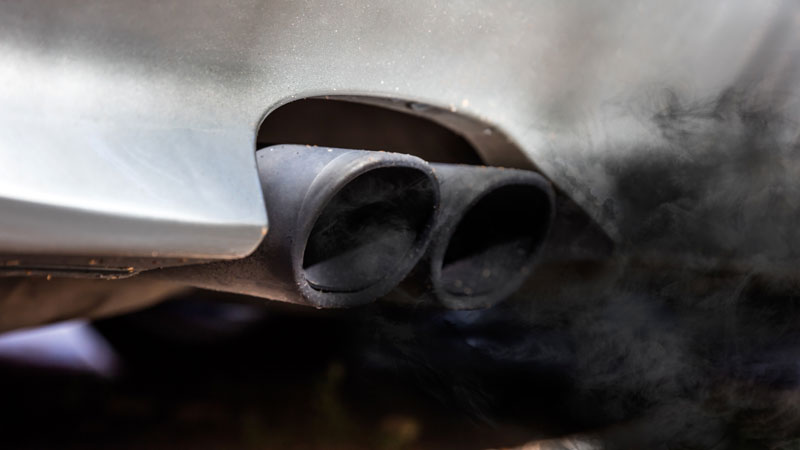 If you see black smoke coming out of the exhaust pipe, this could be an indication that you have a bad diesel glow plug. Of course, there could be several reasons for this black smoke, but a bad glow plug will certainly put a damper on the diesel combustion that takes place.

Usually when the diesel glow plug malfunctions, the diagnostic trouble code or engine light in the dashboard will turn on. To determine the problem you should use a diagnostic scan tool.

Commonly, the code showing will be P0380: Defined as Glow Plug/Heater Circuit “A” Malfunction.

Keep in mind that each cylinder has its own glow plug so if you have a full size truck with a V8 engine, you may want to consider replacing all eight glow plugs even if only one plug is known to be bad. The labor cost isn’t going to be too much more whether one glow plug or many have failed.

It’s similar to when replacing spark plugs. Sure you can replace only the bad one but there’s a good chance another or all of the rest will fail soon anyway.

The exact cost will depend on the make and model of your diesel vehicle and whether you take it to a dealership or auto repair shop.

In general, the part itself isn’t too expensive but compared to gasoline engines, even the best spark plug is likely going to cost more than a cheap glow plug. If you can find a reasonably priced mechanic with a low hourly rate, then it will reduce your expense even more.