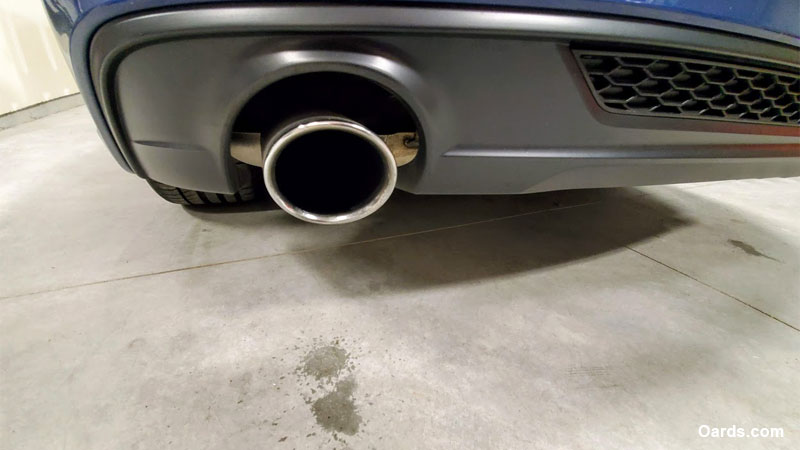 In the normal course of events, you won’t see water coming from the exhaust system of the vehicle. But if you notice that your tailpipe is leaking or dripping water out from it, then it means your exhaust system must have water inside it. This is no reason to be alarmed because the cause is usually no big deal.

However, it would be a good idea to get this situation investigated and diagnosed by a professional mechanic if you’re not confident in your abilities. Otherwise, it could create a worse outcome that will cost you hundreds or even thousands of dollars.

In most of these situations, it will be no big deal. The worst case would normally be that you would have to replace a small component or two which will cost you a few hundred dollars. Below are some common causes of water coming from the exhaust in normal and abnormal conditions.

See Also: 9 Reasons Water is Leaking Into Your Car

Reasons Why Water is Coming Out of Your Tailpipe 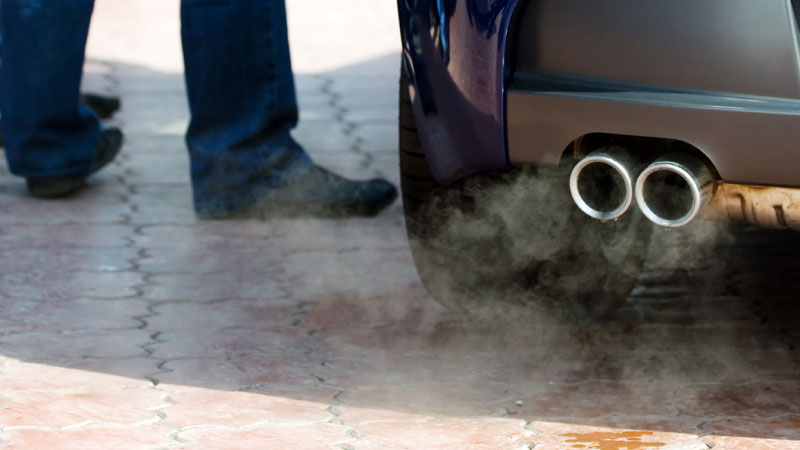 After your engine has just performed the internal combustion process, there is a carbon dioxide and water mixture that forms as a result. Once your engine has been given some time to cool down, there are remaining exhaust gasses which leave the chamber and come out of the tailpipe.

The condensation of these gases is more apparent which means that you will be able to see the water dripping from the tailpipe. 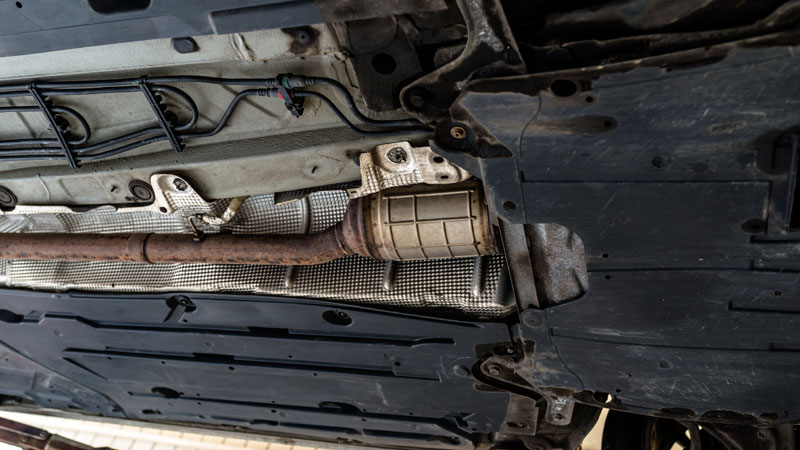 When the exhaust system emits toxic carbon gases, the catalytic converter is responsible for reducing the size of these gases before they come out from the tailpipe.

This allows the vehicle to be more environmentally friendly while reducing the risk of harming other people in the process.

However, as the catalytic converter works to reduce these toxic emissions, there is a small amount of water vapor that forms as a result. This water vapor will form little droplets that will come out from the tailpipe. If you live in an environment with cold temperatures, you can expect to see water coming from your exhaust. The components of an engine normally need a little bit of time to let the oil circulate through them in order to cool them down.

In the meantime, the moving components of the engine are going to generate a lot of heat within the first couple of minutes after start up. The exhaust system is also going to be unusually hot too.

Because of this, water vapor is produced as the heat merges with the cold air. Then you’ll see small water droplets falling from the tailpipe along with a bit of what appears to be white smoke. Just wait a few minutes with the engine running and they should all clear up. It can be serious when a bad piston is causing water to come from your tailpipe. You’ll know if the pistons or its rings are the cause because you will also see smoke come out of the tailpipe in addition to the water.

If it is really bad, then a burning smell will fill the interior of the cabin. Either that or it might be a sweet aroma that would indicate an even bigger problem.

So, if you experience any strange smells along with smoke and water coming from your tailpipe, then don’t drive your vehicle. Have it towed to an auto repair shop and have them confirm it’s your pistons and/or piston rings and replace if necessary.