If you see white smoke coming out of your vehicle’s tailpipe, then you should understand the various root causes to avoid any potential engine damage. One of two conditions is responsible for white smoke blowing out of your exhaust.

In most cases, especially in the winter, some white smoke from your exhaust is perfectly normal and not something to worry about. But other causes may be cause for alarm. Keep reading to help understand why this happens and when you need to worry about fixing the issue.

Top 7 Reasons White Smoke is Coming From Your Tailpipe

If you are in the unfortunate situation where white smoke continues to come out of your exhaust after you’ve let your car warm up for more than a couple of minutes, then you could have some internal problems taking place.

It’s important that you address the issue soon so that your engine and exhaust system do not get damaged in any way. Here are 7 of the most common causes of a car blowing white smoke from the exhaust pipe. 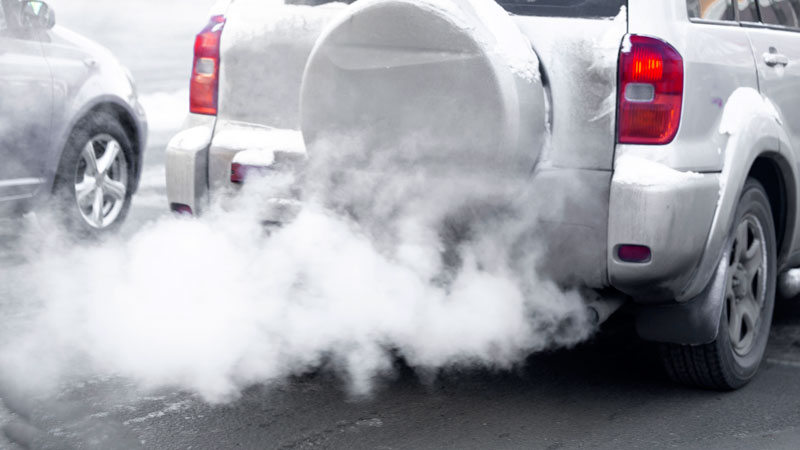 If you notice white smoke coming from your muffler, don’t automatically assume the worst. You may not have to worry because it could just be the accumulation of condensation causing that to happen.

In these situations, you will typically see this white smoke come out on cooler days. The smoke should only be coming out in small amounts after you start your engine. Then after about 30 seconds to a minute, the white smoke should clear up. If this is the case then you have nothing to worry about. Whenever your cylinder head is cracked or damaged, coolant will begin to leak out of it. This doesn’t need to be a big crack either. All it takes is a little bit of coolant to leak out and get mixed in with the engine oil.

Once that happens, the oil will become contaminated. The first sign of having contaminated oil is white exhaust smoke coming out of the tailpipe. As this continues, the white smoke will begin to have a sweet odor smell that won’t go away. 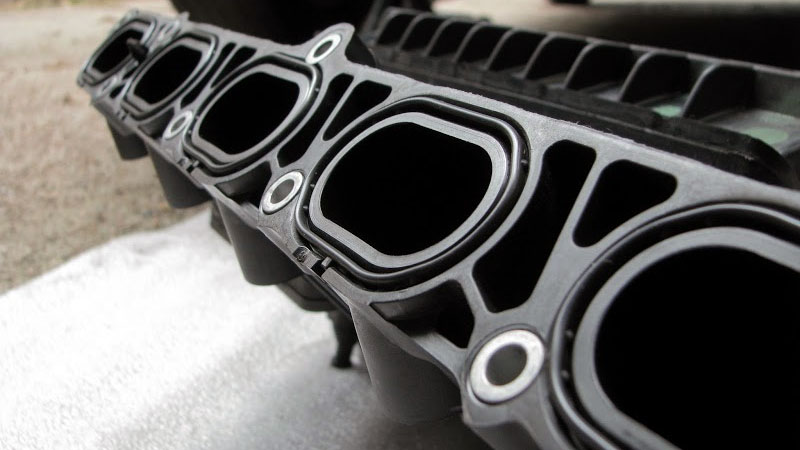 A bad intake manifold gasket is often cheaper and easier to fix than a bad head gasket. If you notice white smoke, make sure you do a bit of testing and diagnostics to figure out exactly which component is leaking. The cost of an inspection and diagnostics fee will pay for itself when you dodge an expensive repair bill for a part that didn’t need to be replaced. If oil were to ever leak out of your piston rings or valve seals, then it would flow into the internal combustion chamber along with the fuel. Once the fuel and oil get mixed together, it will cause to come out of the tailpipe. You’ll likely see a blue-ish color smoke from your exhaust but it may appear to be white smoke to some people.

You would obviously want to fix this leak quickly because if the engine components are not being lubricated properly by the oil, then they’ll start to get worn out and damaged rather quickly. This will cause a whole other flock of expensive problems that you won’t want to have. 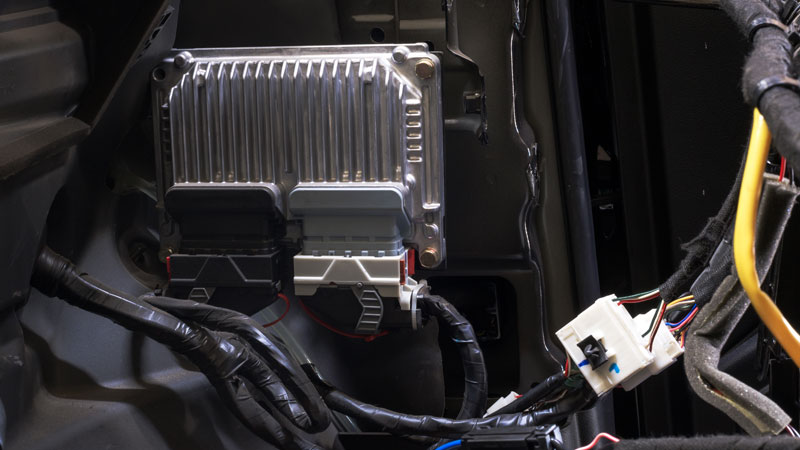 Often, you can simply unplug your car battery for a few minutes to reset the computer and the issue fixes itself. But if not, you would need to go to your dealership to get this done because it requires expert mechanics who are familiar with your vehicle’s engine to reprogram the engine control unit. 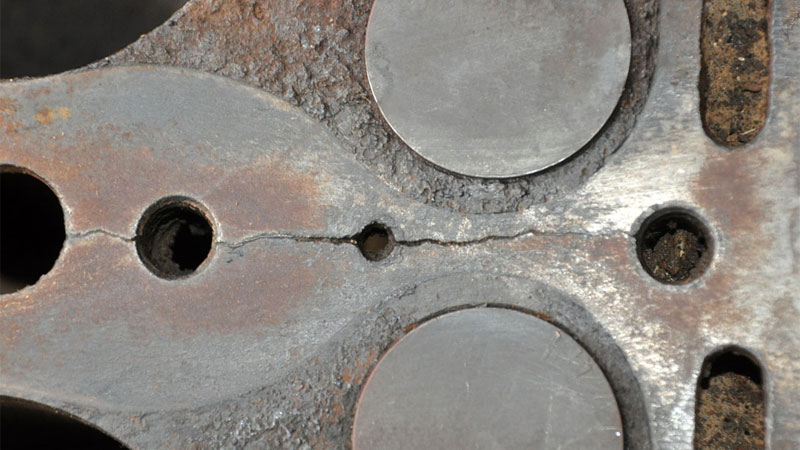 The worst case scenario is that your entire engine block has a crack in it. These are the kinds of problems that will be the most costly to fix. You probably aren’t going to know which of these problems is causing the white smoke to get produced until you have a mechanic look over your vehicle and perform a diagnosis on it.

So basically, the only time you don’t have to worry about the white smoke is when it clears up within a minute or so of starting your engine. If the white smoke stays on longer than that, then you need to determine which of the other six causes above are the problem and hire a professional to fix it.