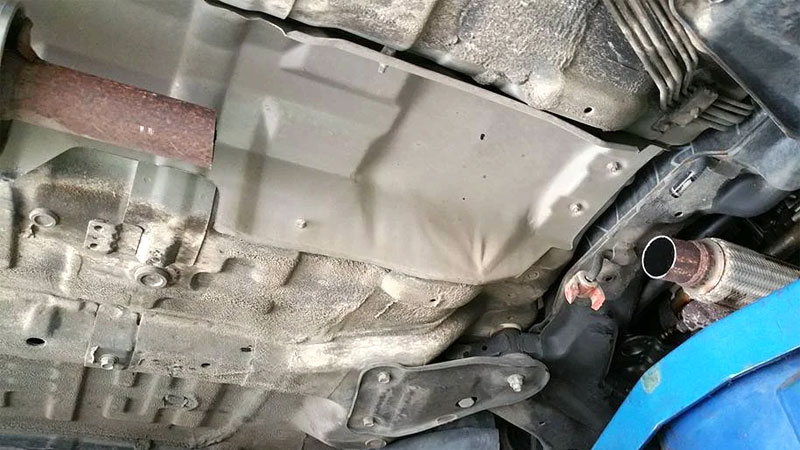 Did you know there are some vehicles that are less likely to have their catalytic converter stolen?

See Also: 8 Reasons Your Car Alarm Is Going Off

What is a Catalytic Converter? 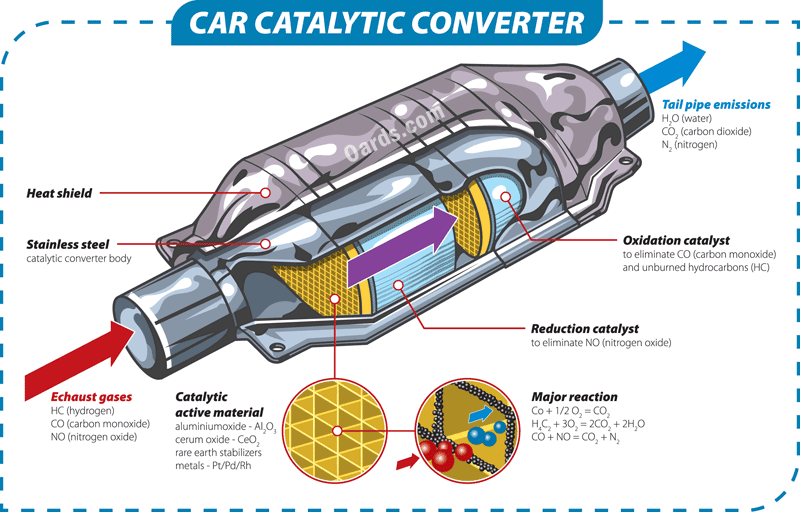 Why Do People Steal Catalytic Converters?

Catalytic converters contain rare, expensive materials such as platinum, palladium, and rhodium, which makes them very expensive. Unfortunately, catalytic converters are often easy to steal. In many cases, all a thief needs is a hack saw to cut the exhaust.

Do All Cars Have a Catalytic Converter?

While you won’t find a catalytic converter on an electric vehicle, you will still find them on hybrids. In fact, hybrid vehicles have some of the most valuable catalytic converters. This is because the catalyst is used less frequently than a pure combustion engine, since the vehicle is powered by electricity alone some of the time.

Which Cars Are Least Likely to Have Catalytic Converter Stolen?

If you live in a rough area and want to pick out a car that is less likely to fall victim to catalytic converter theft, here’s a list to get you started. 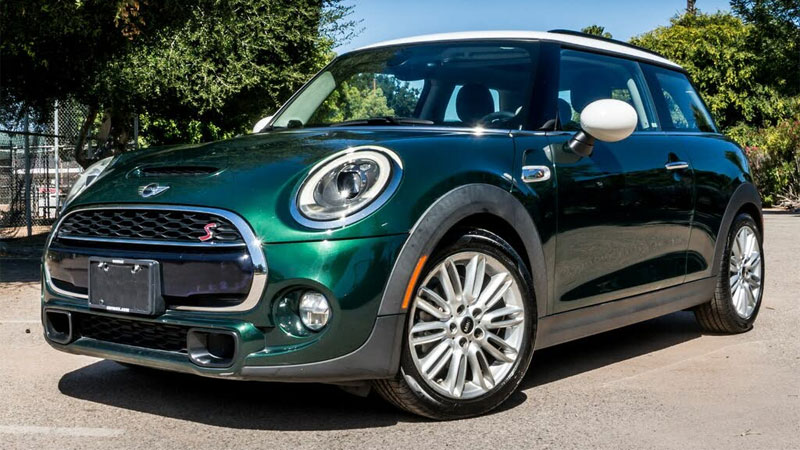 Minis are small cars with some clever packaging under the hood. The catalytic converter on the third generation Mini is attached to the downpipe, right next to the turbocharger.

This location makes it completely inaccessible from underneath the car. A thief would have to somehow pop the hood and unbolt several components to extract the catalytic converter – a process that is neither quick nor subtle. 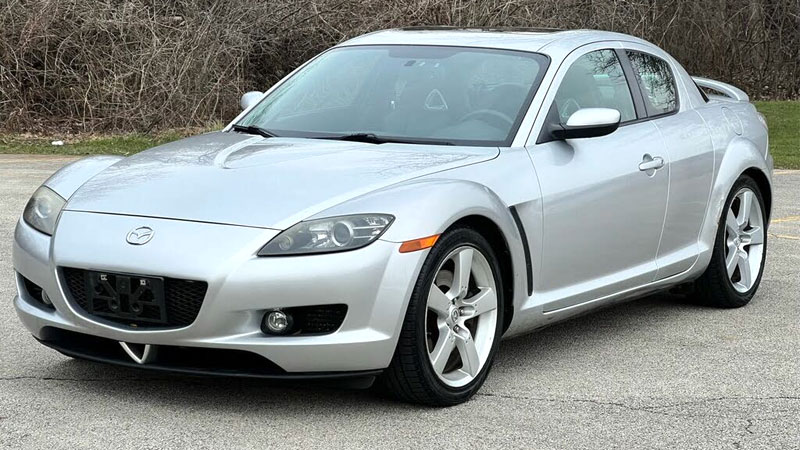 Rotary engines tend to run rich and spit unburnt fuel out of the exhaust. Additionally, rotary fuel is often premixed with oil to lubricate the apex seals. Both of these traits will burn up the catalyst rather quickly, leaving little to nothing for a thief to salvage. 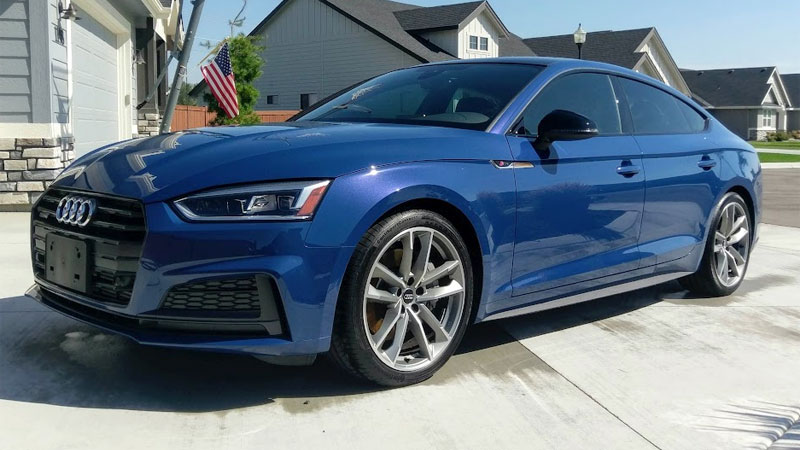 Most luxury vehicles have underbody panels and sound deadening that block direct access to the catalytic converter. Many of these vehicles, especially Audis, require special tools to remove these panels such as Torx bits.

Assuming a thief had access to these tools, it would still take a considerable amount of time to remove these panels to access the catalytic converters. Thieves are more likely to pick an easy target such as a truck, SUV, or crossover. 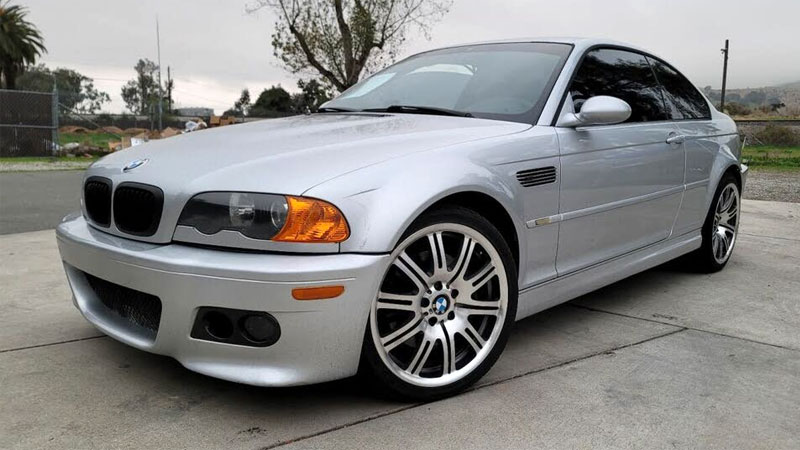 Some BMWs such as the E46 323i, 325i, 328i, and 330i models have a catalytic converter that is integrated into the exhaust manifold. This configuration is all but immune to the hacksaw.

A thief would have to unbolt the exhaust manifold from the cylinder head, which is a process you can’t complete without access under the hood. 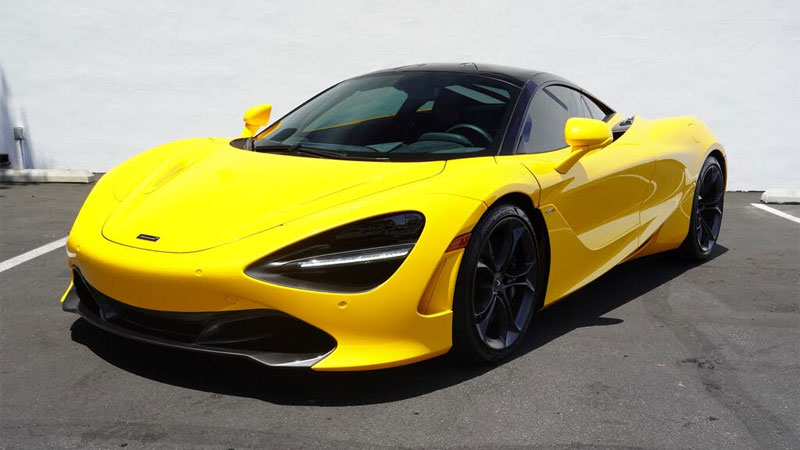 Exotic sports cars such as Lamborghinis, Ferraris, and McLarens are few and far between. Their rarity makes stolen parts much easier to track, which may deter theft.

Additionally, they tend to sit so low to the ground that there is no way to get a conventional jack underneath them.

How to Prevent Catalytic Converter Theft

If you don’t own a vehicle on this list, don’t worry. There are other ways you can prevent catalytic converter theft.

Catalytic converter locks make it much more difficult or impossible to saw through the protection. If you can slow a thief down enough, it may mean the difference between them stealing your cat or somebody else’s. 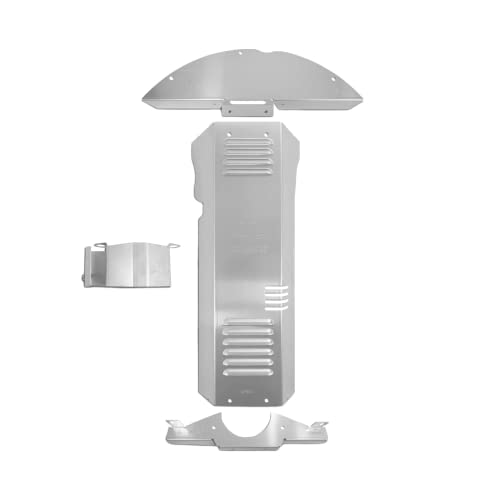 Thieves like to work where they can’t be seen. If you park your car in a well-lit, populated area, you are less likely to be a victim of theft. This is true of vehicle break-ins as well. Bonus points if you can find a security camera to park next to.

Low cars are harder to jack up. If a thief can’t fit a jack under the car, it’s next to impossible for them to reach the catalytic converter.

There are many options available on the market that let you lower your vehicle. Lowering springs and coilovers are popular options, especially on sports cars. Consider installing air suspension so you have a taller ride height while driving, but you’re too low for a jack while parked. 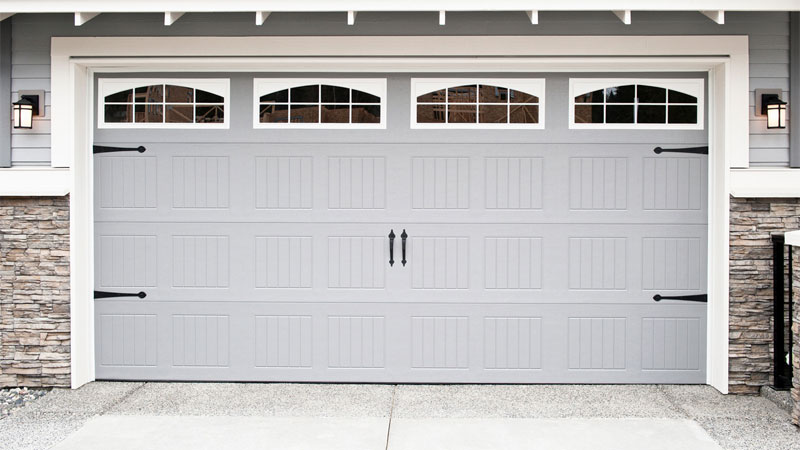 The best way to prevent catalytic converter theft is to hide the car in a locked garage. Not only is your car unseen, it is difficult or impossible to even access in the first place.

While this isn’t an option for everyone, there are some apartments and cities that have locked garages available for rent.

See if you can take any of these steps to prevent it from happening again in the future.